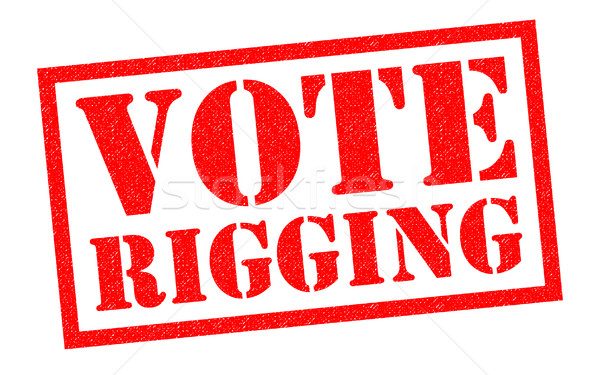 Less than twenty four hours to the conduct of the Imo North bye-election a coalition of Okigwe youths have vowed to resist all manner of rigging that may be deployed in the election.
They made the disclosure in a Press briefing which held Thursday at the Real Hotels, Off Port Harcourt road, New Owerri.

Speaking in the company of other officials, the co-ordinator of the group Comrade Chiedozie Ibekwe stated that the focal point of the coalition is the advancement of democracy in Okigwe zone in particular and Imo in general.
He lamented that Okigwe youths have been sitting on the fence for a long while and have opted to take their destinies in their own hands.

An excerpt of his address reads, “we wish to warn that any person, or group of persons, no matter how highly placed, who attempt to rig the election, either by snatching the electoral materials, induced over voting, influenced INEC officials at the booths or elsewhere will have the youths of Okigwe zone to contend with
“We also wish to call on INEC, the Nigeria Police, Civil Defence and the entire security agency to avoid being used by politicians to rig the election.

“The youths will not tolerate connivance with the Police or any security agent to rig the election.
“INEC must announce whoever wins, there are instances where INEC left the winner in an election and declared a loser as the winner

They reminded that the ENDSARS protest was triggered by injustice, impunity and trampling on the rights of people.
Ibekwe earlier in the address regretted that Okigwe zone has suffered from underdevelopment lacking in infrastructure, a reason they insist makes it mandatory to elect credible leaders.

Insecurity: Northern leaders revolt against Buhari, call for his resignation

ASUU: Children of politicians should be banned from studying abroad

Be mindful of persons you appoint to your Govt, Chief Onyeagolum advices Soludo