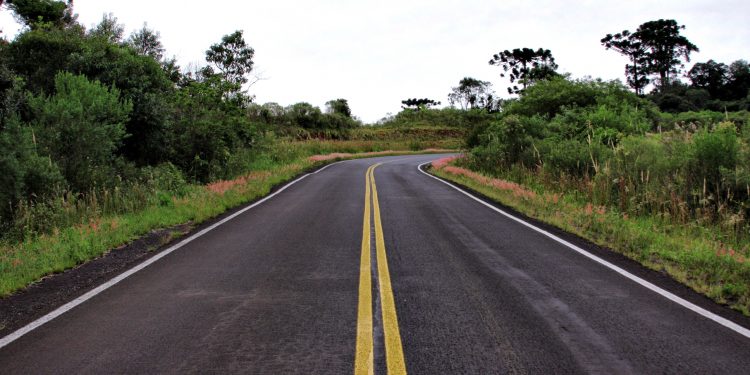 0
SHARES
128
VIEWS
Share on FacebookShare on TwitterShare on Linkedin

Imo State Commissioner for Works, Engr. Ralph Nwosu has assured Imo people at home and in the Diaspora that they will have a smooth ride on state roads while coming home to celebrate Christmas.
The commissioner, who spoke with some journalists in his office over the weekend disclosed that just few days into the dry season, the state government, through the ministry of works has maintained the failed sections of some roads.

The roads, according to him are Bank Road, Emmanuel College Roundabout to Akachi Junction/ Pastoral Centre, Concord Boulevard and all the roads around it, Links Hotel Road, Government House to Police Headquarters- Works Road,

According to him, patching of all potholes and maintenance of the failed sections of Orlu Road Flyover to Onitsha Road (Egbeada By Pass) have been completed, the asphalting of Dick Tiger Road was on going, while Relief Market Road asphalting has been completed.

Nwosu again stated that some construction works could not go on during the rains in some sites considering Imo topography and highlighted that reconstruction/ rehabilitation of Assumpta -Umuguma (World Bank) Road also suffered set back due to the rains, but the contractor still under the rains continued with sand and cement stabilization of some areas, as well did concrete work (drainage work) and earth work was on going, while action on pavement was commencing with the dry season.

The Commissioner stressed that the present administration in the state will stop at nothing in ensuring that this year’s yuletide in Imo, will be enjoyed with good road network, pointing out that the state governor, feels the pains of Imo residents and is determined to Recover, Reconstruct and Rehabilitate the state roads.

He noted that construction and road maintenance in the state was being done round the clock to reduce unnecessary stress and gridlock on our roads. He appealed to Imolites to be patient with the state government, promising that better days are ahead.

Ohanaeze, IPOB hit back at Ango Abdulahi over inflammatory comment