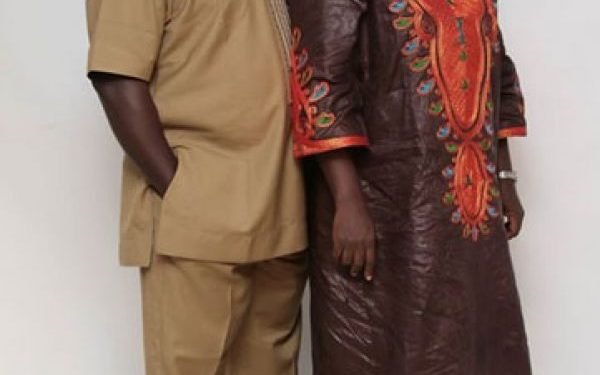 The office of the Governor’s wife, in a release made available to journalists on Monday in Umuahia, stated that it was partnering with her pet organization, Vicar Hope Foundation in the free cancer programme.

The Abia First lady explained that the free cancer test would be carried out in 290 health wards in 17 LGAs of the state, while encouraging women to take advantage of the free test by going to their nearest health centres in their LGAS.

Ikpeazu’s wife further described breast cancer as the biggest killer of women across the globe, but added that it is treatable if detected early.

She assured that her office and Vicar Hope Foundation would continue in the fight against killer diseases of women and children, pointing out that positive results had been recorded by the governor’s wife.