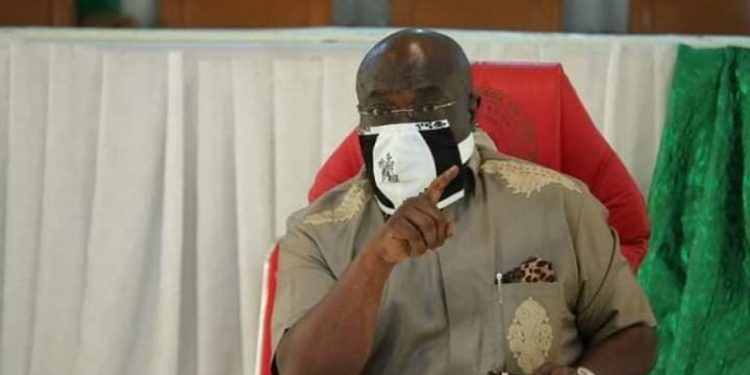 No reason was given for the suspension, but a source in the Abia State seat of power said Agbazuere’s suspension may not be unconnected with the invitation by him of the controversial Onitsha based pastor, Chukwuemeka Ohanaemere, popularly called ‘Odumeje’ to the Government House, Umuahia on Friday.
Agbazuere and Odumeje reportedly did some bizarre things at the Abia seat of power which included publicly spreading money repeatedly on Odumeje at the time the state is undergoing financial difficulties and the country is in recession.

Both were also said to have danced continually in the office of the Chief of Staff, an event that provoked public outcry.
Reacting, the Publicity Secretary of the All Progressives Congress (APC), Abia State, Comrade Benedict Godson, said the suspension of Agbazuere is not enough, adding that he should be sacked completely.
He stated that the action of Agbazuere was a huge slap on the faces of the state health workers and other civil servants owed backlog of salary arrears.

“The Chief of Staff has money to throw around while our roads are now death traps? What manner of wickedness is this? We are calling for two things today, let Gov. Okezie Ikpeazu sack his Chief of Staff and let the government render an unreserved apology to Abians; this is extremely provoking.
“I’m sure if Odumeje had visited Aba, and see all the terrible roads in Aba, he would asked Gov. Ikpeazu’s Chief of Staff to keep his money because the Odumeje we all have been seeing is not really interested in such”, he stated.