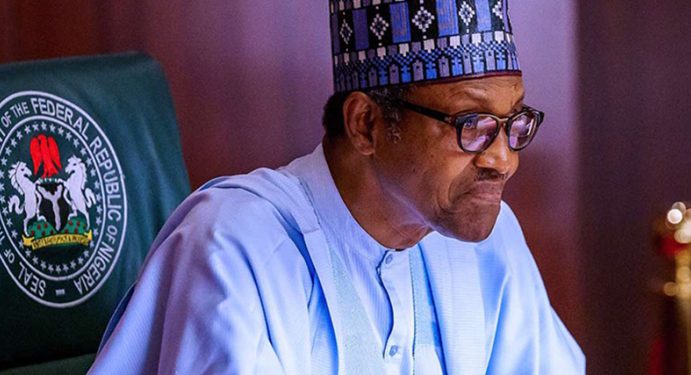 Hope has risen as the Governors Forum, NGF, are set to meet with President Muhammadu Buhari over the recent increment in pump price of fuel and power tariff.

Governor Muhammadu Abubakar Badaru of Jigawa State told newsmen, Tuesday, that the nation’s governors are highly disturbed over the uproar that trails the increase.

‘We are soon going to meet with President Buhari over the pump price of fuel and power tariff rise and God willing, something good is coming out from the meeting.”

Badaru said, “I don’t want to pre-empt our proposed meetings with President Buhari over this issue, but I’m assuring you that we are going to mediate for the benefits of Nigerians,” he added.

Speaking on the Sule Lamido University crisis, Governor Badaru, cleared that the State and the Local Governments could not finance the institution with the 2 percent agreed monthly stipend, because they are also bankrupt.

Similarly, Badaru said the University was built with N7 billion by the previous government but only N2 billion was paid to contractors, leaving the state to be indebted.

“I paid the remaining N5 billion to contractors and this is away from the numerous projects we are executing in the University”, he said.

Governor Badaru noted that the Government was taking over the finances of the University because there is no way local government could be subjected to this financial infringement.

Governor Abubakar Badaru in the same vein, expressed deep shock over the death of 20 persons and the destruction of over 50,000 houses in the State.

The Governor who called on the Federal Government to come to the rescue of the state, express worries that Jigawa is still facing threats from flooding.

Governor Abubakar Badaru explained that death toll in the state has risen to twenty persons with thousands of houses and farmlands destroyed as a result of a devastating flood that ravaged the state.