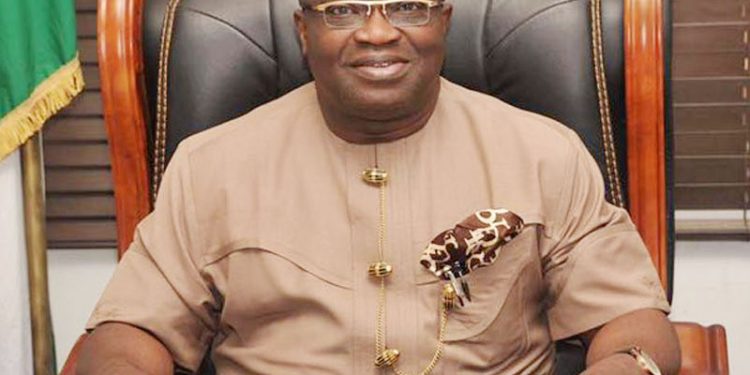 To tackle the problems of food insecurity, unemployment and general dwindling conditions of Nigeria’s economy, Governor Okezie Ikpeazu of Abia State has ordered the restructuring of Ulonna farm settlement in Ohuhu, Umuahia North LGA of the State.

He gave the directive Tuesday in Umuahia in reaction to a proposal submitted to his administration by the Ohuhu Development Foundation, led by the former Managing Director of Niger Delta Development Commission (NDDC), Chief Onyema Ugochukwu.

Ikpeazu observed that the move was in line with his administration’s policy of ensuring food sufficiency in Abia State as well as making raw materials available even for export and local use, adding that it would create jobs for the youth population.

He went on disclose that he had directed the State’s Commissioner for agriculture, Prof Ikechi Mgboji to immediately start a discussion with leaders of Ohuhu Development Association towards producing modalities for the take-off of the farm settlement projects.

Ikpeazu made it clear that the Abia had recorded some quantum leap in rice and oil palm production and commended the wisdom of the former Premier of old Eastern Region, Dr Michael Okpara in establishing the Ulonna farm settlement, promising to sustain Okpara ‘s vision.

According to him, “Our dream of creating an agro cluster in Umuahia for value remains alive even as we recognize the need to create a platform to add value to agriculture in Abia as a whole.
“In the era of dwindling resources, agriculture remains a viable hope for the sustainable future and I am determined to explore its potentials for the benefit of our people”, he concluded.