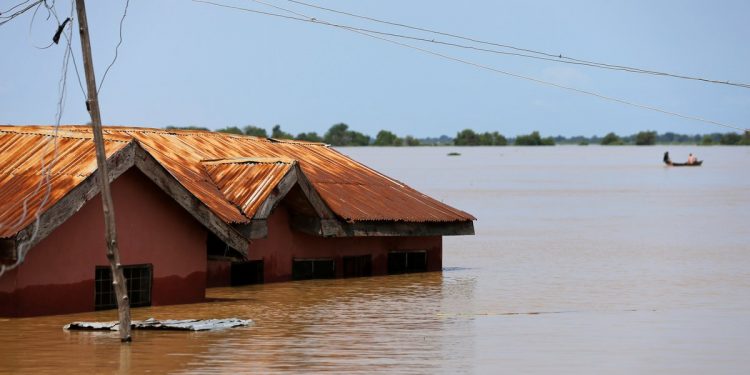 The relief materials included food stuff such as rice, beans, yam, garri, blankets, mosquito nets, cement, roofing sheets, among others. The agency also used the opportunity to convey to them the heartfelt sympathy of the federal government regarding their fate.

Walson assured them that the federal government was determined to make efforts to collaborate with relevant stakeholders to come to their aids more regularly, and urged the Ataba Waterfront Community, to live in peace with their neighbours and always support and protect government’s projects in their area.

Receiving the items on behalf of the Ataba Waterfront Community, were their king, Benson Egweme, the women leader, Mrs. Elfreda Heyford and the youth president, Mr. Enwere Robinson.

Expressing their appreciation, the king, Egweme thanked the federal government for their timely response, and vouched their support for its policies and programmes.

The king also made a case for two other nearby islands which he noted, needed a similar support, while the women leader and youth president assured of harmonious relationship with other ethnic groups co-habiting with them.

The agency’s next distribution of relief materials will take place at Ahoada West, Abua-Odual and Ogba-Egbema-Ndoni LGAs, all in River.

What is in the title, 'professor'?