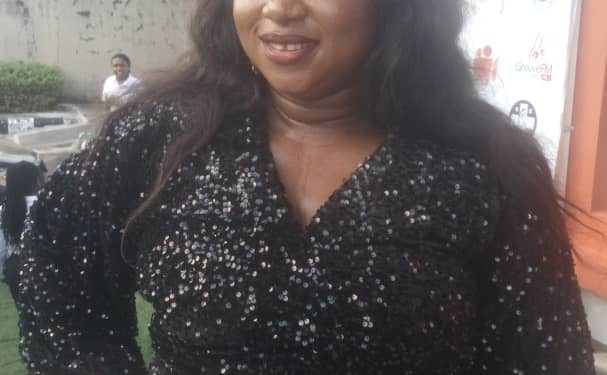 0
SHARES
116
VIEWS
Share on FacebookShare on TwitterShare on Linkedin

As domestic and street abuse and violence against women, children and vulnerable group get messier in the society, Chairperson of International Federation of Women Lawyers of Nigeria  FIDA), Imo State, Ndidi Anike-Okeoma, has vowed that FIDA will not relent in providing free legal services to these set of humans no matter the cost. 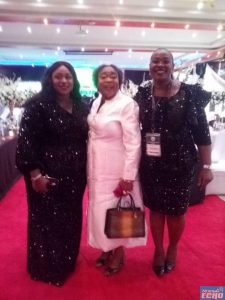 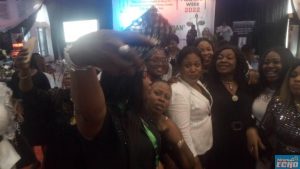 She made the vow in her address during the FIDA Annual Week Conference held in Owerri, the Imo State capital, on Monday.

Anike-Okeoma observed that FIDA utilizes its objectives through free legal representation for indigent women and children, saying advocacy, policy campaigns, education, training, mediation and counseling services are causes which Imo FIDA champions effectively, vowing that FIDA would remain committed, as well as being in the forefront of advocating for the rights of the lessprivileged and the vulnerable for a free society.

The Chairperson who noted that FIDA has attended to more than 70 cases with issues ranging from domestic violence, child defilement, wrongful widowhood practices, stressed that FIDA  collaborates with Police to institute arrest of offenders, positing that FIDA has recorded success and is still prosecuting cases in court, using the VAPP Law recently passed and assented to.

She hinted that children who were forcefully taken away from their mothers have been reunited with them, just as widows who have been denied their rights of inheritance including victims of sexual violence have been given justice and have been engaged in so many humanitarian services in the state, courtesy of FIDA.

Describing FIDA Nigeria as a non-profit, non- political group, Anike-Okeoma added that FIDA is a powerful voluntary association whose primary objective is to protect, promote and preserve the rights of women and children in Nigeria, informing that every branch of FIDA is expected to hold an annual FIDA Week for the purposes of capacity building, creating awareness of the organisation’s activities and objectives, harping that FIDA Imo State is billed to hold its own Week from 12th to 16th November, 2022, in Owerri.

The legal luminary stated that this year’s FIDA Imo Week is geared towards the “challenges of Striking a Balance Towards becoming a Consummate FIDA, only then will FIDA be thoroughly equipped to be effectively repositioned in Imo State”.

While mentioning that Imo FIDA has challenges of funding, legal clinics as it has been self- funding and sponsoring projects to touch lives, FIDA solicited for partnership from all well meaning persons to carry on its humanitarian services.

The association appreciated the Governor of Imo State, Hope Uzodinmma, for signing the VAPP Bill into law, saying the feat has given FIDA much needed wider legal framework to effectively prosecute cases of domestic violence and Sexual, Gender Based Violence (SGBVs), eulogizing Her Excellency, Lady Chioma Uzodinmma, who is also a FIDAN, for her role in FIDA, thanking Hon. Val Okeoma for his support including the FIDA members who she added have done well.

Thus, the ceremony was flagged off by Her Excellency, Lady Chioma Uzodinmma, who told FIDA to remain focused as it strives for a free and peaceful Imo State.

The Keynote address centred on “Strengthen Mechanisms to Accelerate the Achievements of Gender Equity and Women Empowerment: Emerging Issues for the Consummate FIDAN”, delivered by Justice Alma N. Eluwa, who encouraged FIDA to keep faith in their humanitarian services to the state.

Remedying the agonising Conditions of Roads in South East