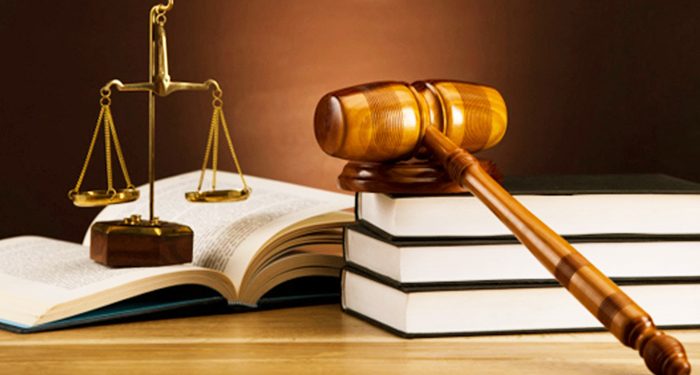 The Imo Progressive Lawyers Association has volunteered legal support and assistance to victims of the Endsars attack in Imo State.
They made the promise in a press statement signed by Barr Chris Okereke, President, Barr Victoria Ibezim-Ohaeri, Secretary, and Barr Mathias Emeribe, Publicity Secretary and made available to News Echo.
They stated that this is to expand access to justice and called on the Imo governor to launch an investigation into soldiers’ reprisal attack at Nwaorieubi. Reports indicate that over six persons lost their lives in a reprisal killing after two soldiers were killed by unknown gun men suspected to be protesters.
Excerpts of the release
“IPLA stands ready to provide legal support and assistance to victims seeking justice for SARS atrocities, with a view towards expanding access to justice. At this time of state-wide inquiry, we particularly urge the governor of Imo State, Senator Hope Uzodinma to launch an immediate investigation into the reprisal attacks by solders in Nwaorieubi, Mbaitoli in Imo State on October 22, 2020, which allegedly resulted in the death of 6 Imo indigenes.
“We are committed to defending the rights and interests of individuals, groups and Imo communities, including security operatives adversely affected by the recent agitations as part of efforts to reassure the aggrieved to shun jungle justice, thereby preventing or reducing the risk of further violence in the state.
“We condemn the use of brute force to disperse protesters. We urge the Nigerian government to regard the demands of the youthful protesters as a wake-up call. IPLA is deeply concerned about reports that some protesters are still being held in custody in some states.
“We call on various state governors to take immediate action towards releasing these protesters unconditionally. The President of Nigeria must act now as the father of the nation by leading in front to douse rising ethnic tensions and demonstrate total commitment and political will to implement reforms. Without hesitation we condemn the arsonists and looters.
The group also condemned the crisis which it described as of epic proportion as well as advising the youths to take advantage of the windows created by the federal and state government to press home their demands.

Alleged abduction of youths in Obigbo: FFK calls for investigation