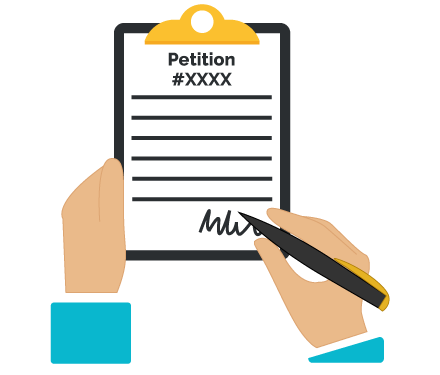 Judicial panels of inquiry on police brutality and extrajudicial killings in 13 state governments have received 585 petitions against operatives of the disbanded Special Anti-Robbery Squad of the Nigeria Police.

The judicial panels of inquiry were set up in the various states as part of the demands by the #EndSARS protesters seeking justice for victims of SARS brutality.

In Anambra State, the Judicial Panel of Inquiry on Police Brutality, Extrajudicial Killings, and other Related Matters has received 114 petitions.

The panel chairman, VN Umeh, said any police officer and other persons named in any of the petitions would be invited to testify.

Also, the Akwa Ibom State Judicial Commission on EndSARS Protests said it had received 82 petitions.
The secretary to the panel, Mfon Edemekong, said the panel would begin its daily sitting on Monday, November 16, 2020.

Governor Seyi Makinde, who disclosed the figure during the week, urged victims of police brutality to come before the panel to seek redress.

Makinde mentioned that the cases of Isiaka Jimoh, who was shot dead in Ogbomoso on October 10; Ganiyu Moshood; as well as policemen killed by hoodlums during the #EndSARS protests would be thoroughly investigated and the perpetrators would be brought to justice.

Also, 54 petitions have been received by the Panel of Inquiry into Police Brutality and Restitution in Cross River State as of Friday.

This was made known on Friday during the sitting of the panel headed by retired Justice Michael Edem.
Likewise, the Abia State Panel of Inquiry on Police Brutality, Extrajudicial Killings and Other Related Matters sitting in Umuahia, said it had 44 petitions at hand.

This was disclosed by the secretary of the panel and the Permanent Secretary, Ministry of Justice, Uzoamaka Ikonne.