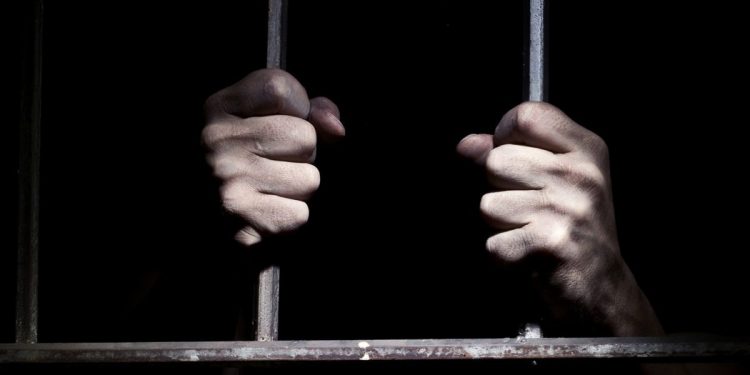 A member of American Congress, Al Green, has asked the American government to compel on their Nigerian counterpart to release all those wrongly detained in the wake of the protest against police brutality that rocked the country a fortnight ago.

Green, who is a member of the House of Representatives representing 9th District, Texas, in a letter to the US Secretary of State, Mike Pompeo, dated October 25, 2020 also asked Pompeo to compel on the

Nigerian government to uphold the right in peaceful, non-violent protests and ensure the safety of protesters in accordance with the International Bill of Rights, the African Charter on Human and Peoples’ Rights and the Constitution of the Federal Republic of Nigeria..

He also wants the Nigerian government to publicly commit to allowing independent investigation into human rights abuses committed by the now disbanded SARS unit as well as the police in general and include publicly elected youth representatives on the judicial panels of inquiry.

Green, who is the sub-committee chairman on Oversight and Investigation and a member of the Committee on Homeland Security, in the letter, entitled, ‘Re: Request for State Department to Help Mitigate Current Nigeria Crisis’, said,

“I write to express how deeply troubled I am by reports that describe the shocking suppression of peaceful protests by Nigerian security forces. Reportedly, on October 20, 2020, these armed security forces indiscriminately opened fire on a crowd of protesters at the Lekki toll gate in Lagos Nigeria, killing innocent persons.

Hit and run driver kills one in Anambra