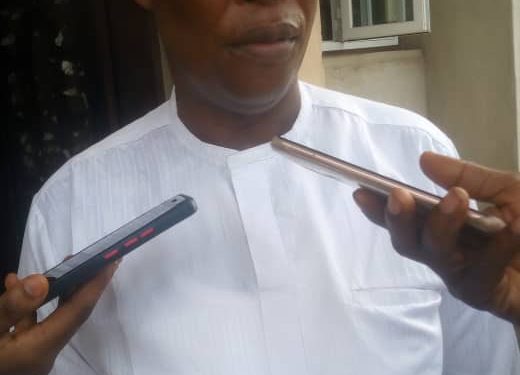 Engineers have been urged to often employ ethics of engineering profession in order to meet standard, as well as avoid structural collapse or decay.

This urge was made by the Chairman of The Nigeria Society of Engineers, Okigwe Branch, Engr. Oji Alozie Oji, during the 2022 Public Lecture, Induction and Award, held at the Owerri Engineering Centre, last week.

Oji who encouraged the Engineers to always look out for standard while indulging in any engineering or construction work to have quality and lasting value, stated that a solidly designed project (road) with good maintenance last for 20 to 25 yeas even as he called on government to always involve real engineers (COREN) in the construction of roads, bridges houses among others, just as he recommended that the State Technical Committee be inaugurated and allowed to function effectively with a view to curtailing designing of substandard or inferior
structures or projects. 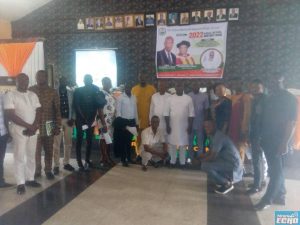 According to him, “the political leaders, if they were actually driven by the holistic approach to national infrastructural planning and its execution in the nation, the importance of engineering education cannot be overemphasized and we hope to advance technologically for safety and nation building”, saying Okigwe Branch has been improving and having big success in the engineering sector (field).

Speaking on “Engineering Education: The Lynchpin for Development, Technological Advancement and National Transformation”, the Quest Speaker, Engr. Dr. Eze Onukugha, of Department of Civil Engineering, Federal Polytechnic Nekede, Owerri, told government to involve engineers in any project it is embarking upon to avoid quackery, as well as duly fund the engineering sector to promote standard, harping that the poor behaviour on maintenance culture in the country ought to be discarded for a way forward.

Just as a Civil Engineer, Nnaemeka Nuel Onuawuchi, said every construction has basis or peculiarity hence diligence must be followed by way of designing a project before construction, advising engineers to often apply the professional code of conduct while designing and constructing to avoid nasty job which he said is quackery and dangerous to society, just as was witnessed in the past regime.

Encouraging engineers to go into politics to be able to involve in policy and decision making to help in funding the sector adequately to curtail structural collapse, an Electrical Engineer, Ayuba Lazarus (from Adamawa State), observed that when the right persons are put in place to man, check or regulate engineering, substandard work would not be, saying contracts should be given to professionals who have values.