Egwu dares Umahi:Arrest me if you’ve evidence of crime 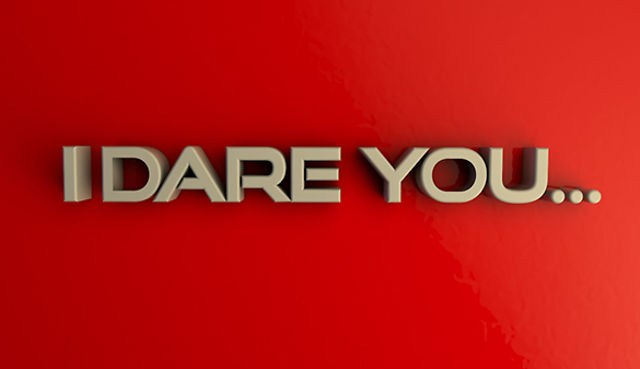 The Senator representing Ebonyi North Senatorial District, Sam Egwu has asked security agencies to arrest him if it is proven that he, alongside other leaders, are planning to instigate violence in the state.

Egwu was reacting to a statement credited to Umahi in which he alleged that some political leaders were planning to instigate crisis in the state with the aid of cultists and some IPOB members
Umahi was quoted as identifying Senator Anyim Pius Anyim as the leader of the group, while Egwu, Senator Obinna Ogba, Mr. Ali Odefa and others are members.

Egwu who was the first civilian governor of Ebonyi State, stated that such allegation should be properly investigated by security agencies.

He said he was not a violent person even before venturing into politics.
“The governor as the chief security officer of the state should seek the full details of the report from his informant and he knows what to do subsequently.

“I have been a governor of Ebonyi and wonder why I should connive with people to cause violence in a state I have governed.

“I don’t have such character and anyone who has evidence against me on such issue should prove it,” he said.

k.He said that Ebonyi had been and will continue to be a peaceful state as a governor’s defection to another political party should not be a problem.