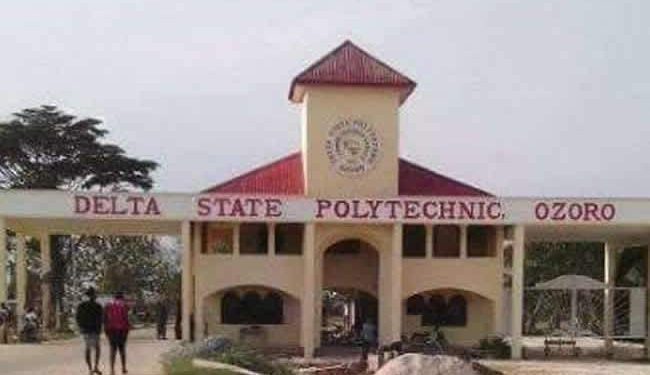 Delta State Governor, Dr Ifeanyi Okowa said he has directed the state ministry of higher education to work out modalities for the upgrade of the three existing state polytechnics into a University Science and Technology.

Okowa, who bemoaned the steady decline in students’ enrolment in colleges of education across the state and country, said the consideration to transform them to a university of education would help to boost the training of qualified and professional teachers.

The governor, while responding to a question on planned conversion of the College of Education, Agbor to a university, stated that the consideration would be wholistic and would affect all the colleges of education in the state.

He revealed that the government was already working out an all encompassing arrangement at the Ministry of Higher Education.

But noted that it was something that would be carefully done, adding that it would however take some time.

Governor Okowa, who also addressed concerns on employment of workers across all sectors in the state, complained that the workforce in Delta was already overbloated.

According to him, the state workforce was at a time about 60,000 but said it had been reduced to about 50,000, adding that at the present figure, the workforce was still the highest in the country.

He explained that employment of workers would be based on need and not necessarily copying what other states were doing, adding that in the 2021 budget proposals, provisions were made for the employment of more teachers.

The government stated that such employment would be in science subjects, where he noted there were needs, as well as in the new technical colleges being built across the state.

The governor hinted that the state government may employ more teachers in the first quarter of 2021 to cater for newly established technical colleges being constructed across the state.