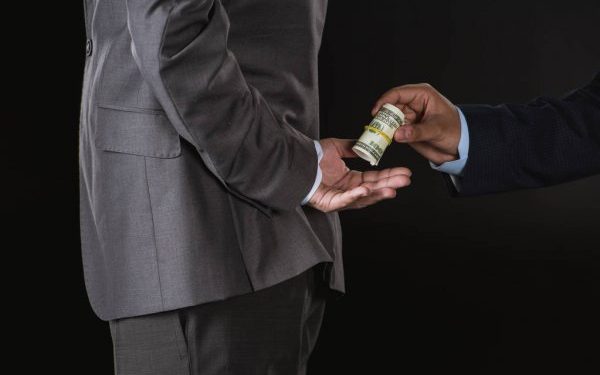 Ministry of Housing Committee on Worldbank Estate and New Owerri has been cautioned against bribery and intimidation while recovering government property and debts from the hands of individuals or groups.

Commissioner of Housing and Urban Development, Lady Dr Love Ineh, speaking while inaugurating the committee in her office last week, charged the committee members to work sincerely in order to recover all government property illegally possessed by individuals or groups, identify open spaces, market stalls within the World bank areas and New Owerri with the mandate to enhancing the revenue of government.

The Commissioner, who cautioned the committee members against fighting or harassing the people at the areas as they carry out their assignment, advised them to work with human face while following the rules and regulations of the civil service as defaulters would be sanctioned accordingly.

According to her, “discharge your duty religiously because government will not tolerate any act of indiscipline. Represent the ministry well.

Do not fight with anybody out there. Do not take laws into your own hands as you reflect the 3r mantra of Governor Hope Uzodimma led Shared Prosperity administration. Our target is to raise revenue for the state government for accelerated development”.

Chairman of the Committee, Barr Augustine Nnawuihe, promised government that members of the committee would discharge their assigned duty with human face and in line with established laws while recovering illegally acquired government property including debts from individuals or groups.

Nnawuihe, who is also the Special Adviser to the Governor on Housing, stated that the “committee is going to work with documentations to dully remit collected revenue to the coffers of the state government to promote development”.

Reminiscing Mbazulike Amaechi’s struggles towards preserving the dignity of Ndigbo