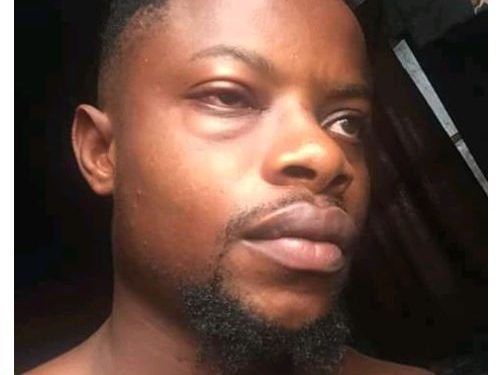 A popular comedian, based in Owerri, JB Stone, on Wednesday, October 14, at about 8pm, narrowly escaped assassination from three unknown assailants allegedly sent to kill him.

The comedian, who narrated his ordeal to newsmen in a telephone chat, shortly after driving to safety, regretted that the gang ambushed him at the back of the Catholic chaplaincy of the Federal Polytechnic, Nekede, Owerri, on his way home, after the day’s activities.

JB Stone added that sending thugs to hunt him down for showcasing to the government the current state of some roads in Imo State like; Naze/Nekede/Ihiagwa Road, in order to draw its attention for their rehabilitation, remains futile, stating that it is the democratic right of every citizen to alert the government of areas lacking its attention.

In his words, “the residents of Naze/Nekede/Ihiagwa are really suffering and cannot have easy access to this road owing to its bad state. Tell me, what evil have I done in alerting the government on the need to rehabilitate these roads, being a host to two federal institutions; Federal University of Technology and Federal Polytechnic Nekede?

“Why are they after my life? Having kept me in a bad state with bruises, bloodshot eyes and injuries. Have they actually achieved their goal? Do not forget, if anything happens to me or any member of my family, the government should be held responsible”.

Recall that the Owerri based comedian had recently made a publication in some local tabloids on the threat to his life, after he spoke on the deplorable state of the Nekede/Ihiagwa Road.

ICAN moves against quacks in profession