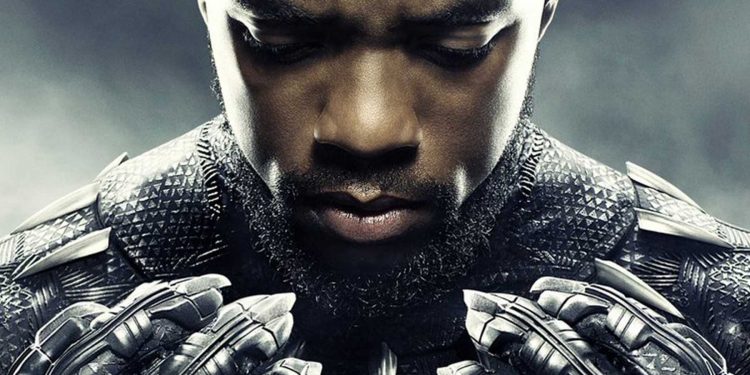 There are no plans to use a digital body double in place of late actor Chadwick Boseman for Black Panther 2, Marvel has revealed.

Boseman died in August at the age of 43 following a four-year battle with colon cancer. The actor kept his diagnosis private, with the world only learning of his illness when news of his death was announced. Marvel and Disney were also unaware of Boseman’s illness, as the actor was said to have intended to complete filming Black Panther 2.

His untimely death left many fans of the film, in which Boseman played T’Challa, the king of Wakanda, unsure what Marvel would do for the follow-up.

While Marvel has yet to share any information about what’s to come, the studio’s executive vice president, Victoria Alonso, recently revealed to Argentina’s Clarin newspaper that there are no plans to use a digital body double for Boseman in the future.

“There’s only one Chadwick, and he’s not with us,” Alonso said. “Our king, unfortunately, has died in real life, not just in fiction, and we are taking a little time to see how we return and what we do to honour this chapter that was so unexpected, so painful, so terrible.

“Because Chadwick was not only a wonder …but it also seems to me that as a character, what he did elevated us as a company, and has left his moment in history. I know that sometimes two months go by or three months go by in production. But it is not a long time, we have to think carefully about what we are going to do, and how, and think about how we are going to honour the franchise.”

Many fans have wondered whether Letitia Wright, who plays Boseman’s sister in the film, will step into King T’Challa’s place for the follow-up, however, Marvel has not confirmed this.

It comes as Netflix confirmed it is set to launch an Oscar campaign for Boseman, putting him forward in the lead actor category for his role in the upcoming Netflix film Ma Rainey’s Black Bottom.