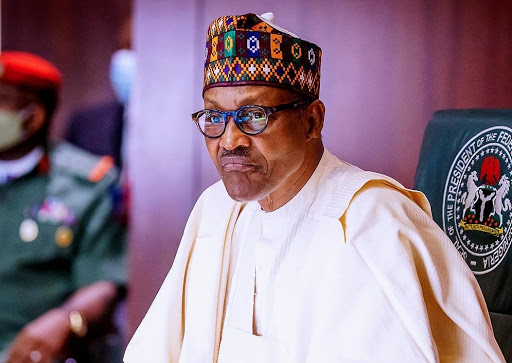 President Muhammadu Buhari on Thursday, failed to appear before the House of Representatives.

The president had expressed his readiness to appear before the House, which had invited him last week to address Nigerians on the growing insecurity in the country.

The invitation to Buhari followed a long debate after the recent slaughtering of 43 rice farmers in Borno State by Boko Haram.

However there were strong indications that Buhari may shun the invitation following pressures from members of the ruling party, especially the state governor to shun the House.

Also the claim by the Minister of Justice and Attorney-General of the Federation, Abubakar Malami (SAN), Wednesday that the National Assembly lacked the power…

My performance will make Imolites forget their zones - Uzodimma