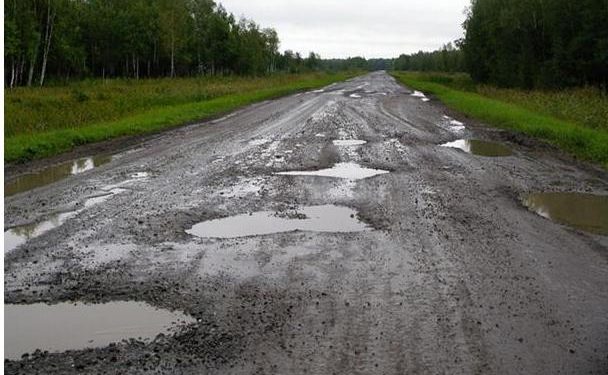 BRACED Commission has lamented the poor state of the Calabar-Itu-Ikot Ekpene highway, saying it was inimical to the economic growth of the South-South region.
The six South-South states of Bayelsa, Rivers, Akwa Ibom, Cross River, Edo and Delta, make up the commission and was set up as an initiative to foster the integration, socio-economic and infrastructural development of the region.

Director General of the commission, Ambassador Joe Keshi stated that his experience on the road was stressful, noting that the poor state of the federal road was hindering economic cooperation and integration of the states.

While narrating his experience on his Calabar to Uyo trip, he said spending two and half hours in a supposed 45 minutes journey because of dilapidated road was appalling.

Keshi, a former Nigerian Ambassador to the United States, decried the involvement of the Niger Delta Development Commission (NDDC) with mini projects, saying they were within the capacities of local and state governments.

He stated that intraregional projects like the Calabar-Itu road, lies waiting for the exclusive attention of the federal government and called for collaboration between the BRACED Commission and the NDDC on the way forward for the region.

Speaking to newsmen in Uyo on Thursday after a closed-door meeting with Governor Udom Emmanuel, Keshi revealed that he was in the state to get Governor Emmanuel’s inputs on the best direction to realise the mandate of the commission.

He said the commission was important because the states in the region must function optimally for the federal government to work well, and called for the building of strong local, state and regional economies.
“The objective of our effort is to build a very strong regional economy that has a potential to create employment and create wealth for the people of the region. That is why I’m here to discuss with the governor to get his own perspective and his advice on the things that the commission needs to be doing in order to ensure success.

“I have benefitted from his advice on things we need to be doing to ensure that we work as a region to make sure that in a couple of years from now, we utilize the resources at our disposal to build a very strong economy.

“And there is need for the various units of the nation to function optimally. As far as I do foresee, if the states and the regions don’t work, the federation itself will not work.
“That is why we need to begin to build a very strong economy at the local level, the state level and at the regional level and not depend totally on the federal government. If we want this country to work, we must ensure that states and the regions work,” he stated.