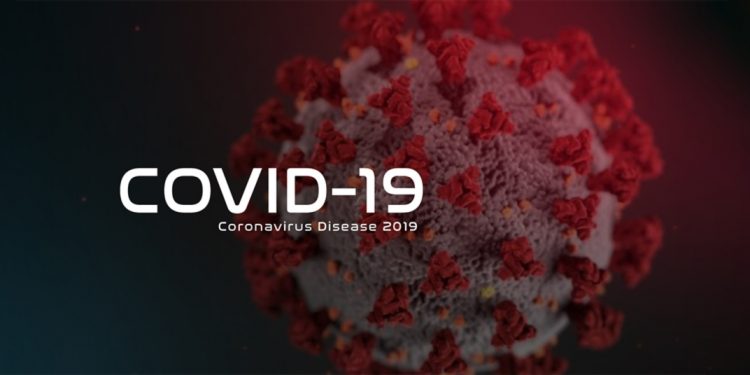 Enugu State Governor, Ifeanyi Ugwuanyi, has charged leaders of communities in the state to brace up against the second wave of Covid-19.
Ugwuanyi represented by the state Commissioner for Rural Development, Prince Emeka Mamah, gave the charge while declaring open a three-day seminar, organised for the 472 presidents-general of town unions in the state.

He noted that the charge became imperative because more people are expected to return home during the yuletide.
According to him, community leaders have major role to play for safety of the people, especially in this second phase of coronavirus pandemic.

He noted the ministry was established in 2007 with the responsibilities to bridge the gap of social economic development between urban and rural areas, pointing out that the seminar was apt and timely.
“It is against the backdrop that the state government approved the institutions of community town unions and traditional rulers. It also created rural cities to discourage rural-urban migration through its agencies which include; Community and Social Development Project (CSDP), Rural Electrification Board (REB) and Community Development Project (CDP)”, he added.

In his speech, the Special Adviser to the governor on Rural Development, Hon. Ikenna Nwodo, lauded the governor for enthroning peaceful coexistence among the people of the state, adding that the holistic approach had reduced frictions among various interest groups in the state.
Nwodo enjoined the participants to make good use of the opportunity provided by the seminar to develop their respective communities.

The seminar which is an annual event, was organised by the state Ministry of Rural Development to train presidents general on their leadership roles and crisis management.

How I got NSCDC to bear arms – Nwachukwu