BON: NBC sanctions on TV stations did not follow due process 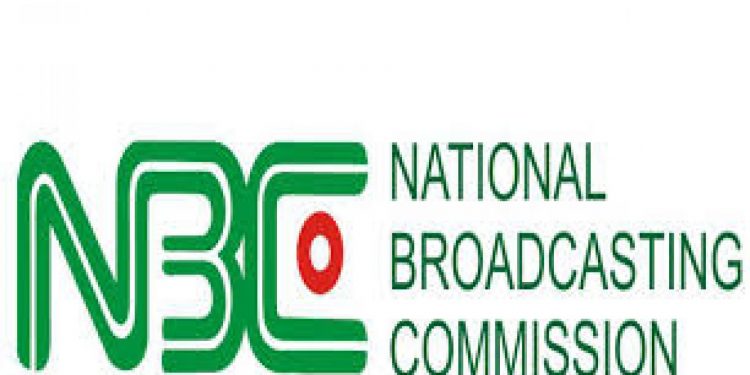 The Broadcasting Organisations of Nigeria (BON) has asked the National Broadcasting Commission (NBC) to withdraw its sanctions against three TV stations for their coverage of the #EndSARS crisis, saying the regulator took action
BON is the main association of public and private broadcasters in the country.

Its chairman Sa’ad Ibrahim says in a statement published today that the organisation believes NBC must follow due process before taking action.
“BON wishes to call on the NBC to issue a formal query to each of the stations involved and give [them a] stipulated period to formally respond before taking the application of sanction laws,” the statement says.

“Channels TV, Arise TV and AIT especially continued to transmit [footage] from unverified and unauthenticated social media sources,” said NBC.
The regulator said the footage shown by the three stations ‘stimulated anger’ and ‘heightened the violence’. But activists point to the freedom of the press and say the regulator’s descriptions threaten that freedom.

Activists at SERAP yesterday told NBC to cancel the sanctions or the nonprofit will challenge the sanctions in court.
Ariyo-Dare Atoye of the Coalition in Defence of Nigerian Democracy also told newsmen that the public “must see the latest action of the NBC, done at the command of the Minister for Information and the federal government, as a threat to free press, free speech and democratic governance.”