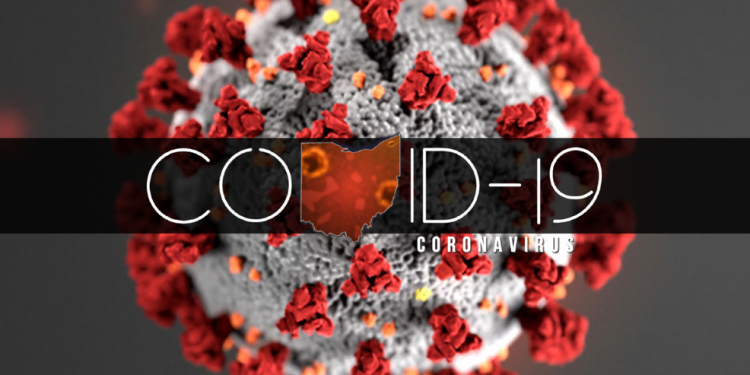 A recent study carried out by News Echo newspapers has revealed that there was an upsurge of fresh coronavirus in Nigeria which had severely been ravaging the enclave in a most devastating fashion.
To confirm the authenticity of the study, the deaths occurring from related covid -19 pandemic has been quite disturbing. For instance, the University of Lagos otherwise known as UNILAG, has recorded two covid-19 related deaths. A release by the current Vice Chancellor, Professor Oluwatoyin Ogundipe said; ”The University 0f Lagos community regrets to announce the sudden demise of our amiable and well respected eighth vice chancellor, Prof Oyewusi Ibidapo Obe, CON, FAS, who passed on in the evening of Sunday, January 3, 2021”. Yet, coronavirus is not finished with UNILAG. This frightening release about covid -19 related death still came from that reputable institution. ”The University of Lagos (UNILAG), Akoka, on Wednesday morning lost another prominent professor, Duro Ajeyalemi, to coronavirus disease.

The late Mr Ajeyalemi, who retired at the age of 70 from the university in November, in 2020, was a former dean of the institution’s faculty of education and the pioneer registrar of the Joint Universities Preliminary Examination Board (JUPEB)”. The university’s deputy vice-chancellor in charge of development services, Folasade Ogunsola, said the institution’s management was “again shocked to receive the news of the death of another great scholar. It is true Professor Ajeyalemi is dead. We are still in shock. Nigerians should know that COVID-19 is real and they should please use masks appropriately,” Mrs Ogunsola told our reporter on the phone. Obe died at the isolation centre at the Lagos University Teaching Hospital (LUTH), Idi-Araba, in Lagos. 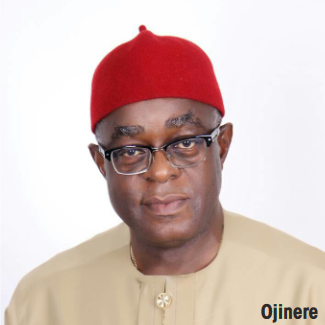 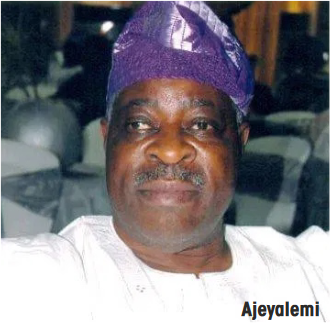 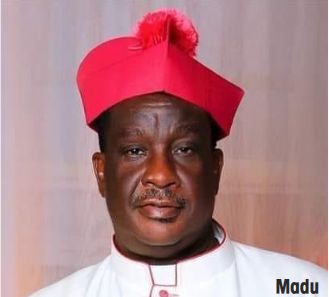 According to reports, ”Mr Ajeyalemi, a professor of education, is the third prominent indigene of Ijesha land in Osun East Senatorial District that had died of the deadly disease in the recent time. The late professors Femi Odekunle and Oye Ibidapo-Obe had earlier died recently”.
The former managing director of the Sun newspapers, in a veiled post on his FaceBook page narrated how death has been dealing severely with most of his closest friends. Most of the persons he mentioned have been confirmed to have died of covid -19 attacks. According to Onyima, ” In the last few weeks, I have been devastated by the deaths of dear friends; friends very close to me. First was Dr. Jimanze Ago-Alowes, the polemicist who passed on on Christmas Day; Chinedu Nkwonta, the irrepressible and ever optimistic spokesman of APGA in Anambra State; Mr. Chuks Okeke Esq, affable and humble friend and neighbor; Mr. Oscar Onwudiwe Esq, brilliant mind, political historian and outstanding public intellectual who chaired my Sub-committee on Identity and Values of Anambra Vision 2070 and Kenny Ashaka, a hardworking reporter I met and we became friends in course of my journalism career; Chief Leonard Ibeachu, a notable community leader and a co-patron of my town union in Lagos and Mr. Tony Muoghalu, a fun loving guy. Their deaths yet again confirm to us about the inevitability of death”.

He added, ”Life, death and rebirth are natural and inevitable cycle. It has always been so and will continue to be so in spite of Man’s lamentations. If that’s the ultimate reality, why do we still live as if death has been banished? If death is unarguably inevitable, the logical action would have been that Man should try to live well and die well. How? Simply by living a life of honor and love; at peace with your neighbors. But Man often chooses the difficult path of living with hate, greed and bitterness. These my friends have completed their cycle on earth. They were not saints but they lived reasonable well. We, who still have an opportunity to make amends, how do we presently live our lives? What legacy are we planning to leave? A legacy of hate or love; a legacy of destruction or development? Who will cry when we die? Life is about choices and each choice has a consequence”.

Elsewhere, the death of the immediate past secretary general of the Catholic Secretariat of Nigeria, Reverend Father Monsignor Raphael Madu, has caused hysteria across the Archdiocese of Owerri and the Imo State Government House where he functioned as the chaplain.
Fr Madu was the Director of Social Communications, Catholic Secretariat of Nigeria before the Catholic Bishops Conference of Nigeria appointed him on September 2012 as the new Secretary-General which took effect from January 2013. He was transferred to Owerri Catholic Archdiocese where he served until his death. He was born in Lagos State on September 28, 1955, and ordained a Priest on July 9, 1983, for Owerri Archdiocese.

Still in Imo State, the Mbaise clan with three local councils has also been counting her losses. The Ezurezu Mbaise, the apex social –cultural body of the nation, is also mourning about the recent scale of deaths that has hit Mbaise which most of them are linked to the deadly pandemic. The president of the association, Barrister Anyanwu Cyril, in a statement, listed the names of the present covid- 19 victims to include Engineer Solomon Opara, Chief Cajetan Nnamdi, Chief Emmanuel Ojinere, Prince Charles Onuoha, Chief Joe Nwoga and Dr. Martin Unegbu, an orthopedic consultant with Igbobi, Lagos State.
Both the federal and state governments have called on all the Nigerian masses to observe all the covid -19 protocols in order to avoid being attacked by the pandemic.