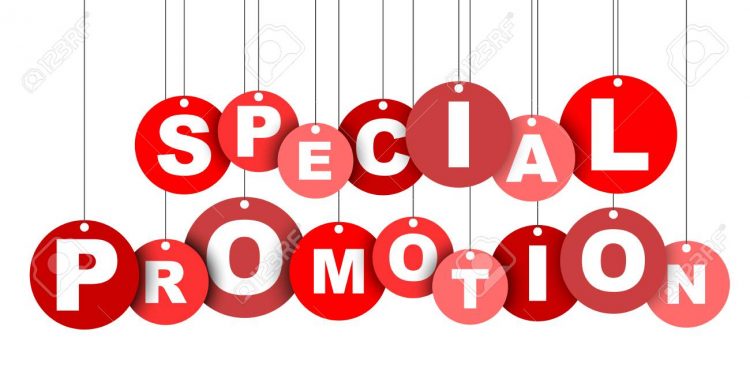 0
SHARES
189
VIEWS
Share on FacebookShare on TwitterShare on Linkedin

Bayelsa State Ministry of Education also declared first term school fees free in all the private schools in the state as schools resumed on Monday.

The Honourable Commissioner gave the directive in a statement issued in Yenagoa, capital of the state.
The Commissioner warned that government will frown at any Private Schools that flout the directive.
His words “The Bayelsa State Ministry of Education is by this announcement informing the general public that all schools (Nursery, Primary and Secondary) are hereby directed to re-open and resume academic activities from Monday 16th November, 2020.

That the Bayelsa State Government has directed all schools to conclude the outstanding third term within the next two weeks of resumption and to resume the next academic session immediately.
Also, all private schools in Bayelsa State are by this directive instructed not to charge any new fees for the first term for the sake of fairness.”

BBNaija 2020: I will be grateful if evicted at this point – Kiddwaya