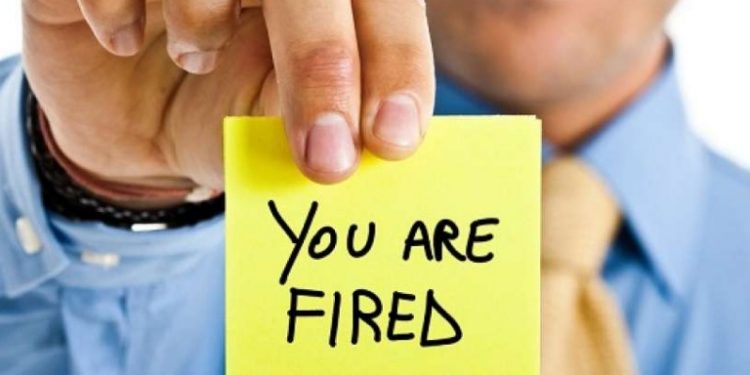 The ruling All Progressives Congress (APC) has applied the sledge hammer on the two warring factions of the party in the state by dissolving the state executive council.

It therefore led to rest the lingering battle over the soul of the party, which had pitted the former Governor Rochas Okorocha and his successor, Hope Uzodimma.

While Okorocha supported Dan Nwafor’s faction, Uzodimma was in league with the faction led by Marcellinus Nlemigbo.

Governor Nasir El-Rufai of Kaduna State announced this on Tuesday while briefing State House reporters on the outcome of the NEC, also said that the action affected the party’s structure at polling unit, ward, local government, state and zonal levels except members of NEC who are non members of the party’s National Working Committee (NWC).

The tenure of Buni’s committee would ended on December 25, 2020.
He said that the NEC also endorsed the expulsion of former APC National Vice Chairman, South-South, Ntufam Hilliard Eta, for his failure to withdraw the court case instituted against the caretaker committee.
El-Rufa said that the meeting had granted waivers to those who had joined the party and those wishing to follow suit in the nearest future, adding that the NEC condemned the call for the resignation of President Buhari by the People’s Democratic Party (PDP) and their allies.

In his opening remarks, President Buhari said the caretaker committee had succeeded in bringing new atmosphere of hope to the party as many members who had earlier defected from the APC had returned while others had also declared for the party.

He said what was needed now was for party chieftains to display discipline and sustain the tempo.
The President said, “I have received periodic briefings from the caretaker extraordinary convention planning committee, as well as other leaders of the party.

“I am convinced that in the last five months, since the appointment of the caretaker committee the initiatives taken have brought remarkably new atmosphere of hope in the party.

“Healthy debates are now taking place and the potential for organs of the party to affirm majority positions as the decision of the party is now possible.

However the decision did not go down well with the Nwafor-led committee, which described the action as misplaced.
Nwafor, who spoke to our correspondent on phone, said that the action was in contempt of court as the matter of which faction is the authentic exco in the state was before the appellate and Supreme Court.
He however said that the party in the state will meet and take definite stand on the dissolution.

He said, “Obviously the action is misplaced and misdirected because we are in court, both at the Appeal Court and Supreme Court. But we will meet as a party to take definite stand on it.
Efforts tto get Nlemigbo to comment were unsuccessful a he failed to pick his phone after many calls.