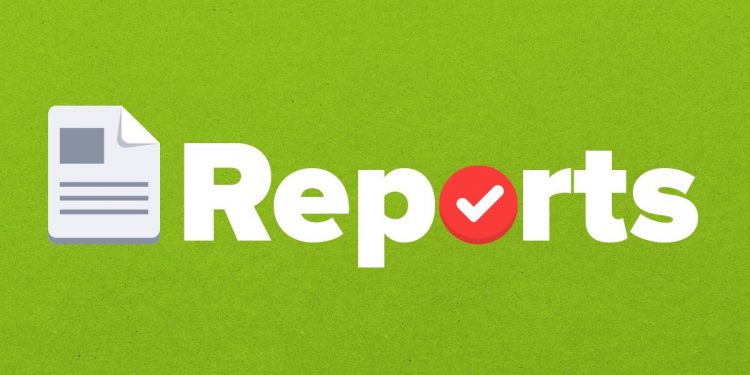 Recently, Ebonyi State governor, Engineer Dave Umahi switched over to the ruling APC, alleging that the opposition PDP had not done anything for Ndigbo. He noted that from his findings, the PDP would still take its presidential ticket to the northern part of Nigeria, while there is every likelihood that APC would look towards South East.

Since Umahi’s APC move became public knowledge, commentators and analysts have been carrying out detailed commentaries, ascertaining between APC and PDP which has accommodated Ndigbo more.
PDP in South East

According to Chief Charles Osondu Nwachukwu, a PDP top shot in Umuhu ward, Aboh Mbaise LGA, Imo State, the umbrella party has been quite outstanding in its actions towards South East. He said, “During the reign of PDP, the South East got the position of president of senate and an Ebonyi State ward was among those elected. In the PDP arrangement, for the first time since 1960, a South Easterner was appointed the Secretary to the Government of the Federation and he hailed from Ebonyi State. And you understand my emphasis on Ebonyi State.

“It is still very fresh in our memory that it was President Obasanjo of PDP that rebuilt the Owerri Onitsha Expressway, using Julius Berger and RCC. Almost at the same time, Ebonyi got the second major project in PDP years and that is the Uturu-Afikpo Highway done by Julius Berger just as the Ishiagu Road also in Ebonyi was awarded to Strabag and the construction giant did a great job”.

Nwachukwu added, “Records show that during the 16 years administration of PDP, Ogbonnaya Onovo was IG of Police and it was the first time a South Easterner would occupy such an exalted position in the police. This enviable record was made possible by the late President Musa Yar’Adua. Again, after the assassination of General Ironsi, it took 45 years before any Igbo was promoted as the General Officer Commanding (GOC) the army or what is now known as the chief of army staff. It was the PDP that made it possible when President Jonathan announced General Azubuike Ihejirika as the army chief.

“In the days of PDP, South East politicians, technocrats and administrators manned the following positions to wit: Prof Chukwuma Soludo was CBN governor, Okonjo Iweala was minister of finance, Oby Ezekwezili was at due process, Arumma Otteh was DG, Security and Exchange Commission, Peter Ekpendu was DG, Prisons, and Johnkennedy Opara was secretary of pilgrims. Others were: deputy senate president, deputy speaker of house of representatives, national chairman of PDP, FRSC Corp Marshal, Immigration Comptroller, chairman, National Population Commission, INEC National Chairman. Prior to the emergence of PDP as a ruling party, there was no police zonal command in the South East. It was the PDP that created the Zone Nine Police Command in Umuahia for the South East. Again, the PDP established the federal university named after Alex Ekwueme in Ebonyi and upgraded Alvan Ikoku College of Education to a federal status.

Chidi Orji was the man in charge of the Sovereign Wealth Fund (SWF). Chief Onyema Ugochukwu was the first managing director of NDDC and I knew he empowered the youths of Ohuhu, Umuahia to the envy of other regions. Madam Stella Oduah was minister of aviation. She rehabilitated 11 airports and Sam Mbakwe Airport was among them just as the Akanu Ibiam Airport at Enugu was upgraded to international status. Madam Chinwe Obaji was education minister and the Gregory University Uturu came into being”.

He noted that PDP was a haven to Ndigbo compared to what the APC is currently doing in the South East now. The PDP chief insisted that the inability of an Igbo to get the presidential ticket of the PDP was not as a result of injustice or exclusion, but as a result political accident beyond the party men themselves. Nwachukwu argued that after President Obasanjo’s tenure of eight of years, PDP took its presidential ticket to the north for equity and justice.

It was expected that after eight years, power would return to the south and it would be to South East. However, President Yar’Adua died in office and based on constitutional requirement, Goodluck Jonathan, the then deputy president took over. After six years, the north insisted power must return to its zone and APC came into power and President Buhari emerged. “You can see why the South East is yet to emerge as the presidential candidate of PDP”, he noted.

On the other hand, Nwachukwu stated that the APC was in sharp contrast with the near immaculate performance of the PDP. According to him, “APC has built four federal universities and all of them are in the north, not one in the South East. The APC administration has 14 security chiefs and 12 are Northerners, one each from South West and South – South, the South East is left out. This APC government has no Igbo representation to wit: no Igbo as president, deputy president, senate president, deputy senate president, speaker or deputy speaker. It does not even consider any Igbo worthy for its national chairmanship position. President Buhari is borrowing trillions of naira for what he called railway projects and not one lane crosses the South East”.

He continued: “Recall that 16 workers at NNPC were promoted to executive positions and there was no Igbo representation. Judges are being promoted to the federal court of appeal and Supreme Court without Igbo on the paper. Rather than build Igbo nation, President Buhari is spending Nigeria’s money constructing rail lines, building roads and gas plants in Niger Republic. I do not see APC in the present circumstances giving its presidential ticket to any South East politician”.

Some political observers may want to fault this report on the basis of time frame within which the two parties have operated. This was actually taken into account. While PDP held sway for 16 years the APC has only operated for five and half years. A careful observation would reveal that most of the outstanding performances of the PDP were actually made during the Obasanjo first term regime same time the APC has held forte.

If notes are compared within same period the observer would be in a better position to appreciate the contributions by both parties. Other political observers are insisting that the President Buhari’s logic of 3 and 97 percent reward policy is not likely to sway things in favour of the South East even if he completes his second term.

Exactly what are the Features of any Info Managing Resolution?