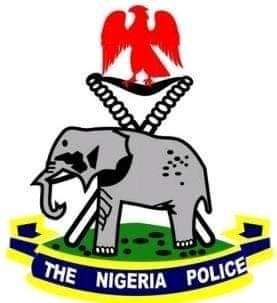 The Anambra State government has launched the “Operation Anti-street Touting” across the state to arrest and persecute offenders. This is in a bid to flush out illegal activities in the state.

Inaugurating the exercise when the combined Special Enforcement Team led by the Commissioner for Trade and Commerce Mr. Afam Mbanefo, alongside Transition Chairman for Onitsha North Local Government Area, Mr. Aghamba and security officials, embarked on search and arrest of illegal revenue collectors at flash points within the Onitsha metropolis.

The Commissioner stated that the State government will no longer tolerate any form of molestation, harassment and intimidation from criminals who constitute nuisance in the guise of government agents to defraud the unsuspecting public.

Restating government resolve on zero tolerance to crime and criminalities, he called for joint efforts in eradicating the ugly development in the state.

Also, the Commissioner for Transport, Mr. Afam Mbanefo, said the exercise has become imperative in addressing the menace and flushing out of impersonators, who connive to extort money, warned perpetrators to desist or face the full weight of law.

He insisted that Onitsha Commercial City has immeasurable business value hence the need for sustenance of security apparatus instituted by present administration.

Buhari will complete all his projects – Minister