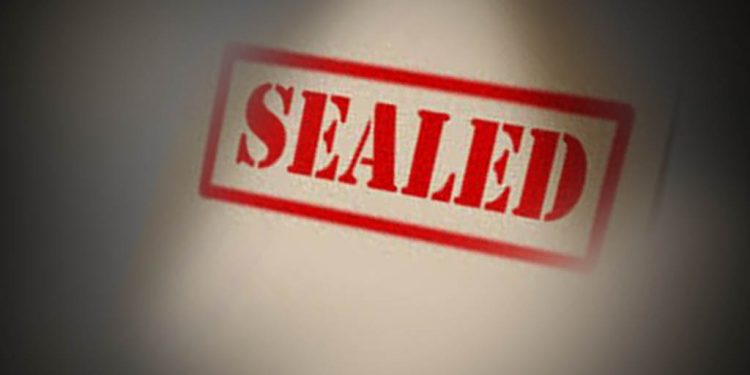 Following strict warning by the Anambra State Ministry of Diaspora Affairs, Indigenous Art Works, Culture and Tourism to nightclubs, bars and restaurants to register under the Anambra state government few weeks ago, its agency has sealed off premises of some unregistered businesses.

News Echo Correspondent reports the agency Tuesday started sealing off some defaulting restaurants, bars and joints to serve as a warning to intending defaulters in the hospitality industry.

The enforcement drive started at Five Star Restaurant in Awka through some bars and joints in Club Zone where some of the hospitality facilities were sealed due to their inability to comply with the ministry’s directive.

However, there were pockets of resistance by some of the operators claiming they were not informed and unaware of the sensitization while some who attended the workshop tendered their participation certificate which exonerated their facility from being sealed.

Speaking during the enforcement drive, the Commissioner for Diaspora affairs, Indigenous art works, Culture and Tourism, Dr Christian Mmadubuko said the drive by the ministry is to monitor their operational activities as well as have their concrete data and also fish out operators who have refused complying with revenue payments to the state government.

Dr Mmadubuko urged defaulters to comply with government directives to avoid sealing their facilities.
The Director of Hospitality in the ministry Mrs. Stella Anah revealed that the ministry had earlier sensitized them through the media, town criers, written summons amongst others.