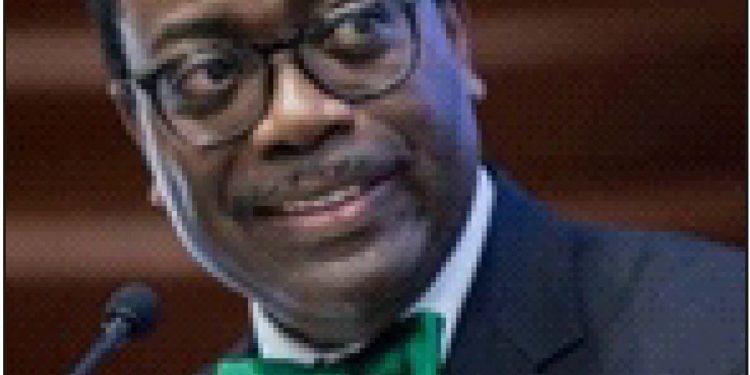 African Development Bank president, AFDB, Akinwumi Adesina, has been re-elected. Adesina, who returned unopposed, formally requested for a second term as AfDB president, saying he was “doing it with an acute sense of duty and commitment. I do it to serve Africa and our bank, in an unbiased way, to the best of the abilities that God has given me.” Adesina was cleared of controversial corruption charges after facing questions from a panel on the affairs of AfDB. An independent panel of experts, headed by former Irish president Mary Robinson, has cleared the beleaguered leader of the African Bank of Development (AfDB) of corruption, according to a report obtained by AFP. Akinwumi Adesina, 60, a charismatic speaker known for his elegant suits and bow ties, became the first Nigerian to helm the AfDB in 2015 – but a 15- page report earlier this year claimed that under his watch the bank had been tarred by poor governance, impunity, personal enrichment and favouritism. The panel of three experts, led by Robinson alongside Gambia’s Chief Justice Hassan Jallow and the World Bank’s integrity vice president Leonard McCarthy, cleared Adesina of all charges alleged by whistleblowers. “The Panel concurs with the Committee in its findings in respect of all the allegations against the President and finds that they were properly considered and dismissed by the Committee,” Monday’s report concluded. The African banking institution andAdesina – who is the sole candidate for the bank’s August’s presidential elections – has been battered by the ro llercoaster of allegations after the whistleblowers’ complaints were leaked to the media in April. The former Nigerian finance minister had always stated he was “innocent” of the charges. Robinson – who led Ireland from 1990 to 1997 before serving as the United Nations High Commissioner for Human Rights until 2002 -dismissed the 16 whistleblower allegations against Adesina. The panel did not investigate the charges themselves, as that was not within their mandate. The AfDB plays an important if largely behind-the-scenes role in African economies, financing projects in agriculture, health, energy, education, transport and other deve lopment sectors.

2023: I support return of power to the South —El-Rufai