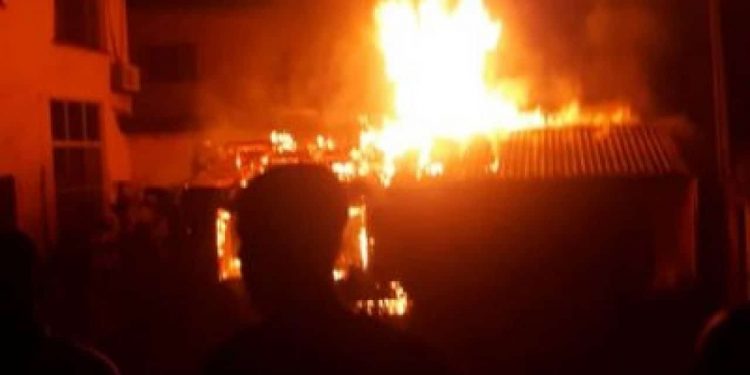 News Echo reports that the police stations included, the 3:3 division, 54 PMF and Area Command Oraifite respectively. Others affected include Ogbunike and Osumenyi police stations where the DPO was allegedly murdered.

The AIG, accompanied by other senior ranking police officers in the zone cautioned against illegal arrest and detention, molestation of citizens or extortion of the members of the public.

He also visited the area command and Central Police Station, (CPS) Onitsha, where he praised them for their doggedness and further passed his message on the need for police officers to be friendly with the law-abiding citizens under their jurisdiction.