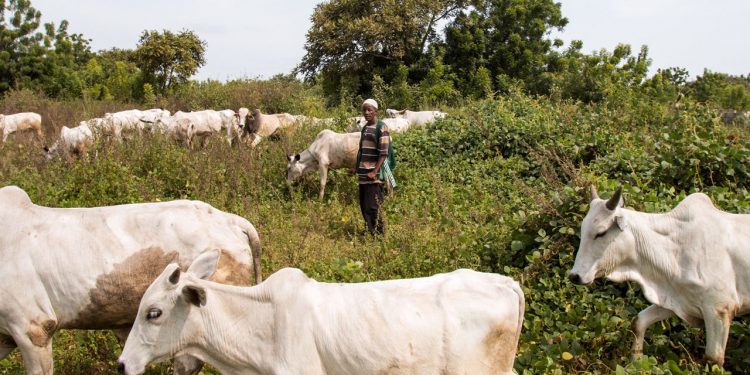 The Attorney-General of the Federation (AGF) and Minister of Justice, Abubakar Malami (SAN), has cautioned the governors of the Southern region against ban on open grazing in the region.

The Minister, in an interview with newsman on Wednesday, said that, ‘the Southern Region Governors have no right to prohibit the liberty and freedom of movement of any Nigerian, adding that their declaration was as good as northern Governors coming out to ban spare parts trading in the North.’

He also said that the Governors from the Southern Region had earlier met in Asaba, Delta State to proffer solutions to increasing security issues in the country and had condemned open grazing and movement of cattle from the Northern Region to the South.

The Attorney-General of the Federation noted that If by an inch the Governors want to have any compromise over it, the better approach is to go back to the national and sponsor a motion for open grazing to be prohibited.

The minister said that ‘the Governors should have desired support for constitutional amendment in that respect but it is indeed a dangerous position for any Governor in Nigeria to think that he can bring about any compromise on the freedom and liberty and freedom of individuals to move around.’

Abubakar Malami further insisted that the ban on open grazing does not hold water, adding that the Governors must first approach the National Assembly to seek constitution amendments in that respect, stressing that trying to prohibit the freedom of a Nigerian with or without a constitutional backing, is a dangerous position. He encouraged the governors to go back to ensure the constitution is amended.