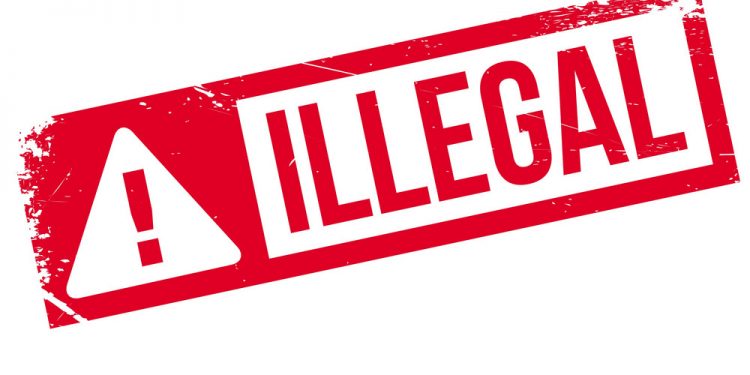 No fewer than eight suspected illegal revenue collectors have been nabbed in Onitsha and Awka during raid by the Anambra ministry of trade and commerce.

The Ministry of Trade and Commerce in collaboration with other ministries and agencies made the arrest at notorious flash points while an impersonating group, which calls itself, Importers Association of Nigeria was arrested at Amansea Awka.

Parading the suspects at the Revenue House, Agu Awka, Wednesday, the Commissioner for Trade and Commerce, Mr. Uchenna Okafor noted that the state government is determined to totally make an end to the activities of illegal revenue collectors in the state.

The commissioner further stated that their constant resurfacing shows the level of backing they get from their sponsors and as such, the ministry will continue to hunt perpetrators down.

Also speaking were the Commissioner for Transport, Mr. Afam Mbanefo who stated that the joint action of ministries was necessitated by series of complaint by road users on the activities of illegal revenue collectors, which according to him is becoming a nuisance.

On his part, the chairman, Anambra State Internal Revenue Service, Dr David Nzekwu, while restating that revenues are not collected on the road but rather at designated points as arranged by government, explained that the activities of the illegal revenue collectors affect the state in diverse ways adding that the joint effort will be a continuous one.

However, some of the suspects, including those impersonating Importers Association of Nigeria, who were kitted in branded shirts and military gears with a Sienna car, said they were not on illegal duty nor revenue collection but works for the Federal Ministry of Interior while Mr. Bartholomew Izuchukwu admitted collecting illegal revenue as a means of livelihood.