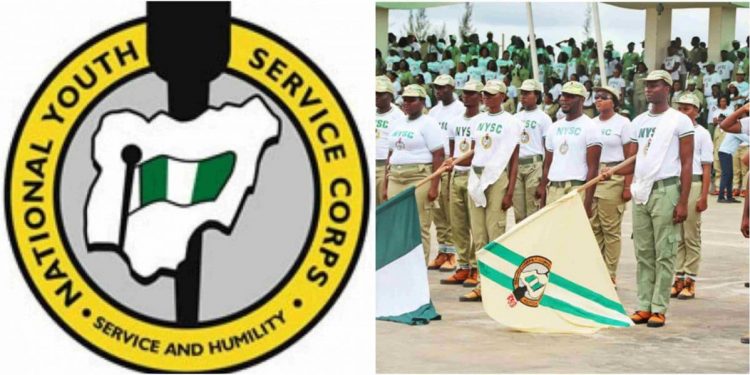 Seven hundred and eighty prospective Batch B Stream One a Corp members have been deployed to Anambra State for the one year mandatory service.

The event also saw the swearing in of Batch B Stream One a Corp members by the Chief Judge of the state, Justice Onochie Anyachebelu, represented by Justice Ndigwe.

Speaking at event, Governor Willie Obiano represented by the Secretary to the State Government, Professor Solo Chukwulobelu, described the NYSC, as a call to unrelenting and selfless service to the nation.

He however, expressed conviction that their keen sense of judgment and natural talents will be harnessed towards giving them the necessary leverage to contribute their quota to nation building.

He reassured the corps members of their safety and well-being and encouraged them to align themselves with his administration’s vision and developmental drive for the state.

Also, in his address, the Anambra State Coordinator of the NYSC, Mr. Kehinde Aremu, commended the governor for identifying with the youths assuring that they would never forget and shall pay him back through diligent service to the state.

In her remark, the Commissioner for Youth Empowerment and Creative Economy, Professor Theresa Obiekezie, encouraged the Corp members to participate actively in the course curriculum aimed at preparing them for leadership roles soon.

She informed them that their predecessors have always served Anambra State diligently and charged them to do their best to surpass them thereby writing their names in the sands of time.
Some of the prospective Corp members, including Messrs Usuman Adamu and Chijioke Monye, said they expect to have a memorable service year in the state and as well contribute their quota to the development of the state.

Enugu fire disaster: Fresh facts emerge on cause of inferno at Caritas University