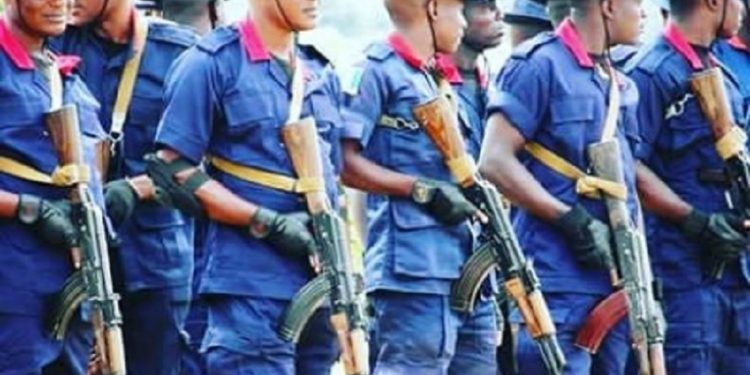 Determined to improve on the operations of the Nigeria Security and Civil Defence Corps (NSCDC), the Enugu State Command, at the weekend, successfully trained 55 of its staff in Nigeria indigenous language program of the National Institute for Cultural Orientation (NICO).

It was gathered that the graduated officers were given two-month intensive lessons on the three major Nigerian indigenous languages namely; Igbo, Yoruba and Hausa.

Declaring the language course closed in NSCDC headquarters, Enugu, Mohammed Yahuza, Executive Secretary of NICO, said that the ability of security personnel to communicate in many indigenous languages would boost the fight against insecurity.

Yahuza, who was represented by Mr Nnaemeka Nwajagu, NICO Head, Enugu Office, said that getting acquainted with indigenous languages encouraged information and intelligence sharing between security personnel and members of the public.

His words: “I appreciate the civil defence for such a cooperation to boost the capacity of its officers and men to understand and interact in many Nigerian languages especially the major ones.
I commend the officers and men that participated in the intensive language course for their seriousness, dedication and hunger to learn more.

Earlier, the Commandant of NSCDC Enugu State Command, Valentine Afrika, said that without adequate understanding and interaction with the locals, providing security for them becomes `difficult and near impossible”.

Afrika also noted that it had become imperative due to issues of transfer of officers as demanded by the NSCDC job, that each officer must have the knowledge of indigenous languages handy.
Our job is basically information and intelligence gathering; done by knowing the people’s indigenous language that will usher you into their cultural practices, which one must respect to work in harmony with them.

I must thank the executive secretary and NSCDC Commandant-General for giving this command this rare privilege to learn our indigenous languages and interact better with members of the public, gain their trust and cooperation,” he said.

One of the beneficiaries of the language course, SP Emilia Igwebueze, said that the course had exposed her to Hausa language and its rich culture while serving in Igbo predominantly speaking areas.

Another officer, DSP Lillian Adah, said that learning Igbo language had given her the latitude to interact more freely with the locals within Enugu State and appreciate their culture the more.