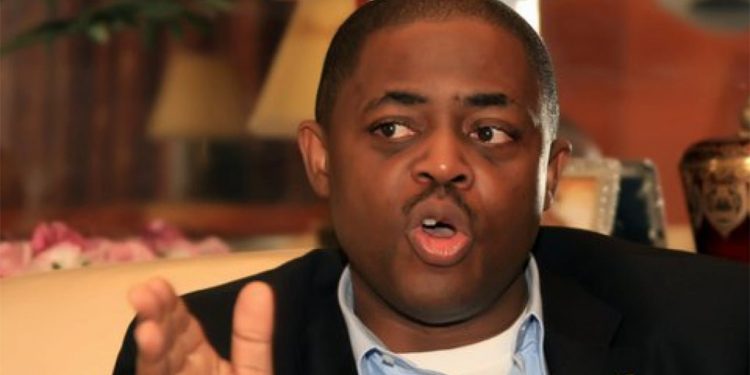 A former Aviation Minister and foremost Chieftain of the main opposition party in Nigeria, the Peoples Democratic Party, PDP, Chief Femi Fani-Kayode has on Sunday blasted the former governor of Lagos state and the current National leader of the APC, Asiwaju Bola Tinubu over comments on the Lekki shootings. Reacting to a statement credited to Asiwaju Bola Tinubu, where he said, “Casualties of Lekki shootings have questions to answer.”
Fani-Kayode noted that the response of the National Leader of the APC, Bola Tinubu to Lekki killings is attempting to blame the protesters for their own deaths and for being blown apart by callous men in Military fatigue.
Fani-Kayode stated that sadly instead of exhibiting any remorse or displaying any regret for the abominable atrocity, with a smile and jocular tone, the APC national leader reportedly said nothing other than I am “still the Asiwaju of Lagos and the Jagaban”.
Fani Kayode said he would not be cowed and mesmerised to speak the truth even if everyone has decided no keep quiet. Fani-Kayode said.
“Even if the whole country is cowed and mesmerised by Tinubu and applauds his callousness, vanity, subterfuge, deceit, ruthlessness, obsessive ambitions, lack of fear of God and doublespeak I FFK, the Voice of the Voiceless, the Servant of Truth, the Lover of God, the Beloved of the Lord, the Otunba of Jogaland, the Sadaukin Shinkafi, the Odum Agu and the Odugwu Eze will not. “His spell cannot silence, bind or blind me as it has done to others.
I see him for what he is and his vain and boastful words here (Tinubu’s reaction to Lekki killings) have confirmed it. To think I once loved and admired you gives me sleepless nights and goose pimples. How could I have been so blind?”
Fani-Kayode citing previous incidents, recalled reactions that trailed Pa Fasoranti’s daughter’s death when she was shot dead by alleged herdsmen.
“When Baba Fasoranti’s daughter was murdered by Fulani herdsmen he reportedly made a mockery of it, went to his house and asked: “where are the cows?”
“This was insensitive, callous and painful and all the more so because when the murderers of this much-loved and referred lady were eventually apprehended and arrested they were indeed Fulani herdsmen even though their cows were not arrested with them.”
The latest episode in your catalogue of insensitivities is that children that were protesting peacefully and asking for EndSARS and an end to police brutality have been slaughtered at Lekki TollGate in Lagos under your watch as National Leader of the APC.”
“Sadly instead of exhibiting any remorse or displaying any regret for this abominable atrocity, with a sheepish smile and a sneering and jocular tone, you had the sheer nerve and effrontery to say nothing other than that you are “still the Asiwaju of Lagos and the Jagaban?”Fani-Kayode said.