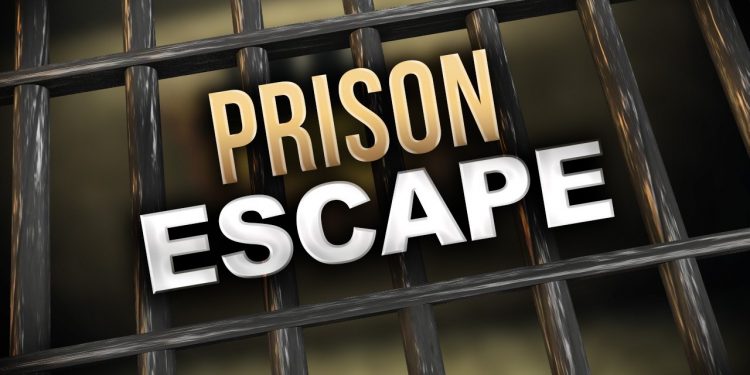 Three detained persons who escaped from a cell at Cross River police headquarters are dead.
State commissioner of police Abdulkadir JImoh, told newsmen in Calabar has confirmed that contrary to reports that 19 detainees escaped from detention only seven did.

Jimoh, in a statement signed on his behalf by Police Public Relations Officer, Irene Ugbo, said that one of the escapees has been re-arrested while four still at large.

He implored the media to be more careful in their reportage and always verify information before publication in order not to create unnecessary tension in the state.

The commissioner assured residents of the state that they are ready to combat all criminal elements before, during and after the Christmas and New Year celebrations.

Nollywood veteran Clem Ohameze gets N1.5M gift from pastor who sponsored his surgery

Murder case: Court frees 3, sentences one to 21 years in jail