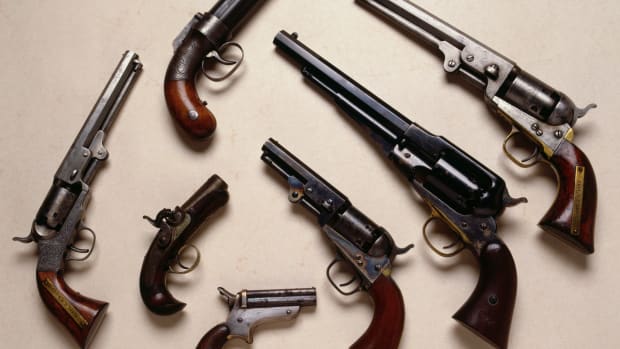 0
SHARES
134
VIEWS
Share on FacebookShare on TwitterShare on Linkedin

Police patrol team attached to Federal Highway along Onitsha/Owerri road, at the upper Iweka axis, has arrested one Chibuzor Collins ‘m’ for having in his possession, a double barrel locally made short gun loaded with two live cartridges.

The 23 years old suspect who hails from Uzombe in Oguta LGA of Imo State, was caught during a stop and search operation.

Confirming the report, Police Public Relations Officer, ,Anambra State Police Command, SP Haruna Mohammed, said that “On the 25/11/2020 at about 12:30pm, police patrol team attached to the Command Federal Highway Patrol while on stop and search operations at Oba along Onitsha/Owerri road intercepted a shuttle bus with one of the occupant namely Chibuzor Collins ‘m’ aged 23years native of Uzombe in Oguta LGA of Imo State behaving in a suspicious manner and upon search on the suspect, a double barrel locally made short gun loaded with two live cartridges was recovered in his possession.

Online dating services Long Length – How Long Before You Meet An individual You’ve Recently been Messing With Online?

Why Nigerians Need a Female President