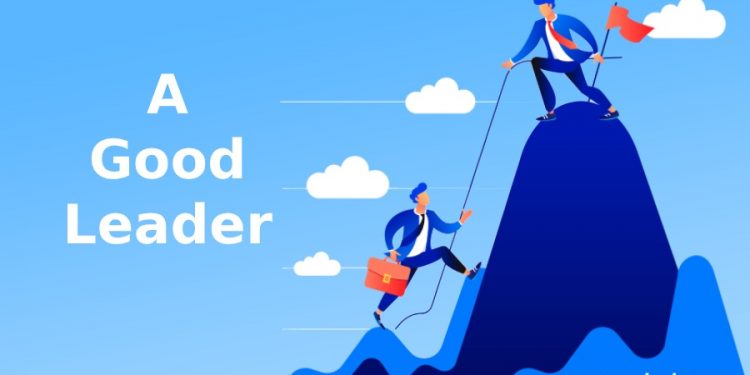 0
SHARES
157
VIEWS
Share on FacebookShare on TwitterShare on Linkedin

The National Democratic Mandate Group (NDMG), has called on Nigerians to commence an intensive search for a God fearing leader who will change the situation in 2023.

Speaking to journalists shortly after the inauguration of Anambra State Chapter of NDMG, held in Awka, weekend, the national chairman of the group, Ambassador Isaac Udeh, said the only solution to end social-economic, political and other agitations threatening the unity and development of the country, is for Nigerians irrespective of affiliations, to rise and commence an intensive search for a leader with the fear of God.

“I think, what Nigerians need now is a leader who can keep godfatherism, religion, tribalism and ethnic advice aside, and address the security, unemployment and other numerous economic challenges the country is currently facing”, Udeh stressed.

While commending the state governor, Willie Obiano, for availing them a conducive environment for a successful programme, he charged the newly inaugurated members to be good ambassadors of the state and Nigeria at large.

A governorship aspirant in the 2021 Anambra gubernatorial election and a retired Director at the Nigeria National Petroleum Corporation (NNPC), Dr. Godwin Okonkwo, said that by zoning the presidency to South East zone, political parties would engender peace, tranquility and development of the country.
He used the opportunity to inform Anambra electorate that if voted as the next governor of the state, he will build an oil depot to ease Nnewi and Onitsha industrialists the stress of traveling to other states to purchase products.

In his acceptance speech, the state Chairman of NDMG, Peter C. Okoye, assure that the group will do everything electioneering possible to ensure that a credible and God fearing candidate would emerge victorious in the 2021 Anambra gubernatorial election.