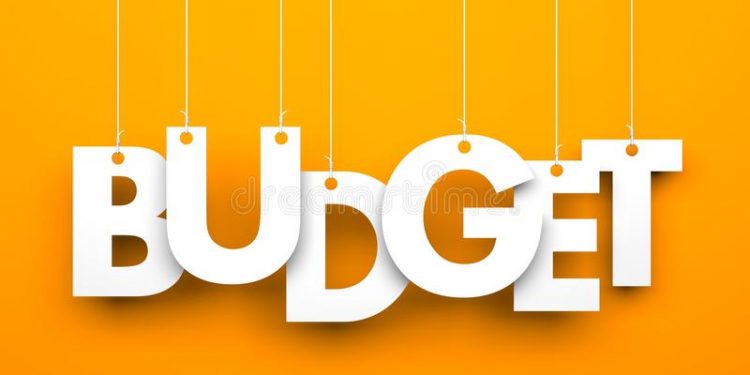 Workers in Ebonyi State have appealed to the state government to increase the personnel costs captured in the proposed 2021 budget from the present 13 to 23 per cent.

The Chairman of the Nigerian Labour Congress (NLC) Ebonyi Mr Leonard Nkah, made the appeal in Abakaliki during a citizens budget input and consultative forum organised by the state government.
Nkah said that such increment will enhance the welfare of workers and others under the state government’s employ, noting that it was implementable.

“Workers would definitely appreciate this gesture as nine per cent for instance, can be withdrawn from sectors which has 59 per cent of the budgetary provision and infused into personnel cost.

In his remarks, Governor David Umahi who was represented by his Deputy, Dr Kelechi Igwe, referred the NLC’s appeal to the state Head of Service.

“The chairmen of Local Government Areas have also been proactive in their duties towards workers and other segments of the society and supported the government in its infrastructural undertakings.