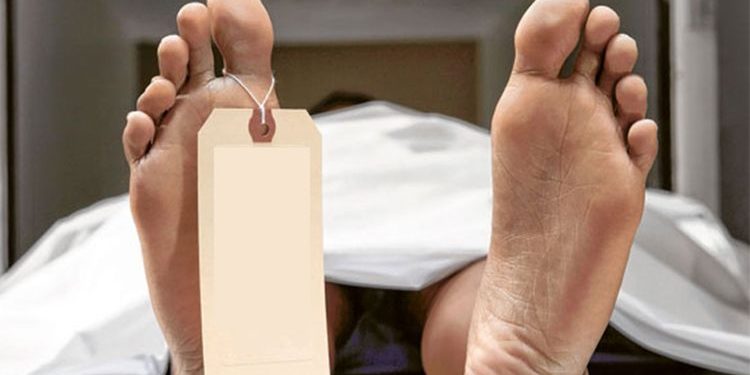 Obaseki was in convivial mood during the visit.
Managing Editor of Niger Delta Today (NDT) Online, Mr. Theophilus Onojeghen, was among the journalists in the NUJ visiting team.

He was said to be have been discharged from a treatment home in Okwagbe in Ughelli South LGA of the state where he was being treated for stroke before his death.

The late Obaseki had during the visit of the Delta NUJ pleaded with the governors of Edo and Delta to come to his rescue.

Who am I to change him? – Setien admits Messi is ‘difficult to manage

Obi Cubana, others react as Portable shows off his restaurant which is currently under construction