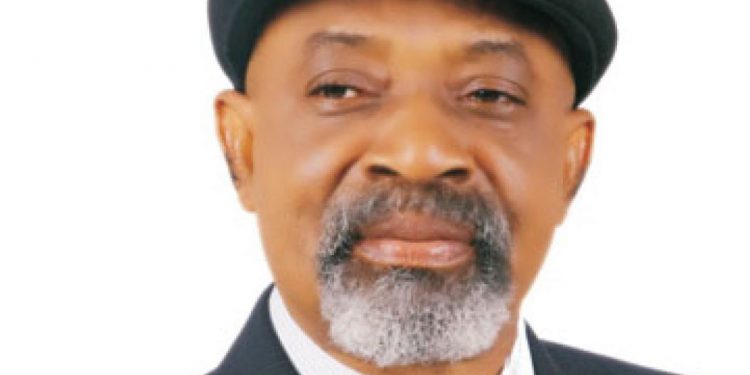 It is bound to be a test of strength this week in Rivers as the Trade Union Congress (TUC) has declared that there is no going back on the planned peaceful protest by the organised labour scheduled to hold in Port Harcourt, the Rivers State capital, from Monday, September 7, 2020. There has been simmering anger in labour circles in the state over the in ability of the Wike administration to implement the N30 monthly basic salary as well as arrears of salary. The bubble appears to have burst with the life time donation of buildings to judges in the state as well as N150 million for those who could not take the buildings as some have argued that N150m could fetch house for ten civil servants at N10m each.

Those who support Labour in on-going muscle ﬂexing , accuse the state government of anit labour practice The also accuse the government of over pampering the judicialry in the state . The Rivers State government had on Friday announced that it obtained an order from the National Industrial Court of Nigeria, restraining the organised labour from embarking on the planned peaceful protest, saying that it would amount to contempt of Court should labour go ahead with the protest. Joined in the suit, which is pending before the Port Harcourt Division of the National Industrial Court of Nigeria include NLC, TUC, NLC President, Comrade Ayuba Waba, TUC President, Comrade Quadiri Oleyele, NLC Chairman in Rivers State, Comrade Beatrice Itubo and TUC Chairman in Rivers State, Comrade Austin Jonah. But, speaking with newsmen in Port Harcourt yesterday, TUC Deputy National President, Chief Chima Onuegbu, said the union was not aware of any Court order stopping the organised labour from embarking on the peaceful exercise. Onuegbu said: “I must say that we are mobilizing our members for the planned protest on Tuesday. To the best of my knowledge.

How to save Nigeria from imminent collapse