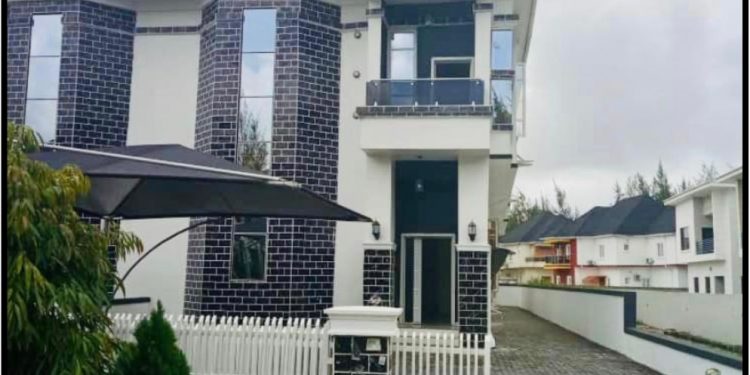 0
SHARES
103
VIEWS
Share on FacebookShare on TwitterShare on Linkedin

In Africa, particularly in Nigeria, one way to show great wealth is to have a big house that leaves many in awe. A number of Nigerian celebrities are on this pedestal as they have been able to get themselves luxury properties to the admiration of their fans on social media. Today, we would be looking at some Nigerian celebrities who have eye-popping mansions that they have showcased on social media. 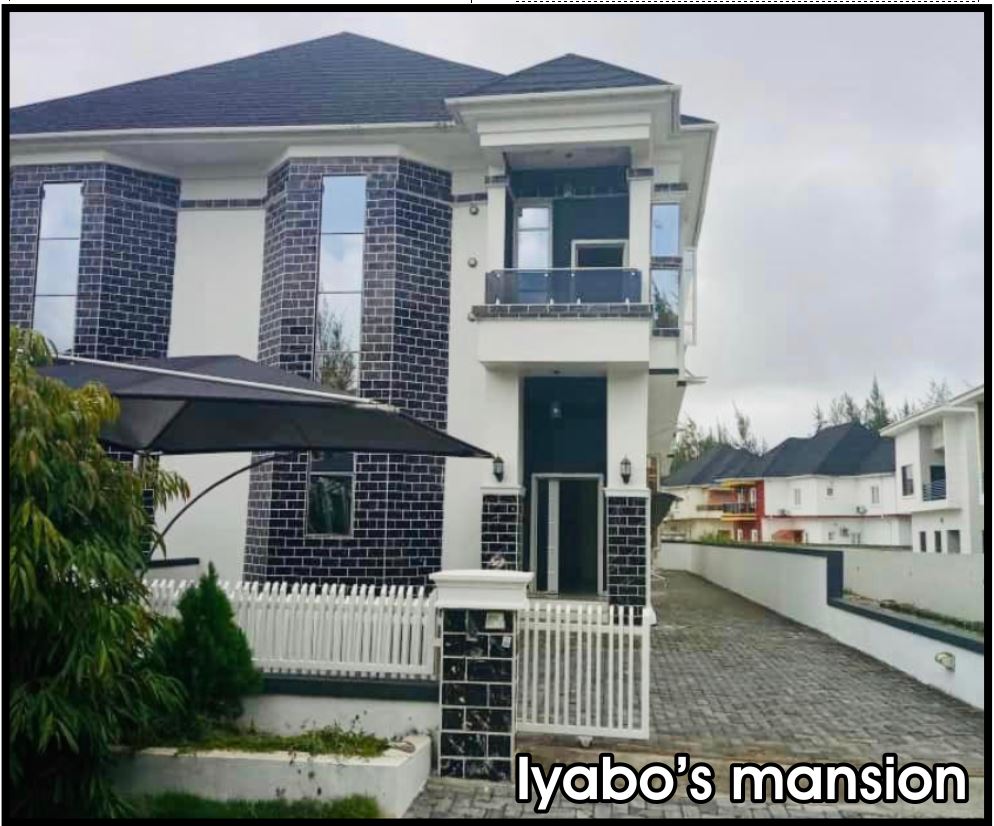 1. Iyabo Ojo: Veteran Nollywood actress, Iyabo Ojo, recently became the proud new owner of a luxury mansion in a high-brow area of Lagos, Lekki. She held her housewarming party and it had a number of celebrities in attendance.

The actress took to her social media page to share lovely photos of her new home. Since the move into her mansion, the mother of two has taken time to decorate her new property to fit her taste. 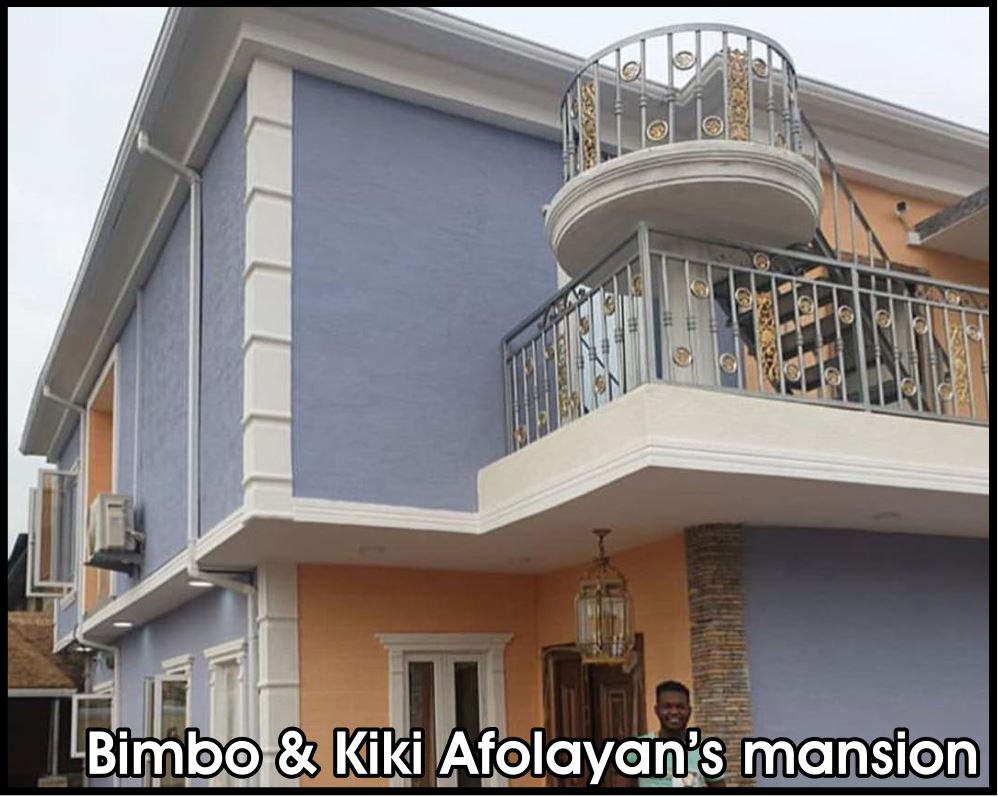 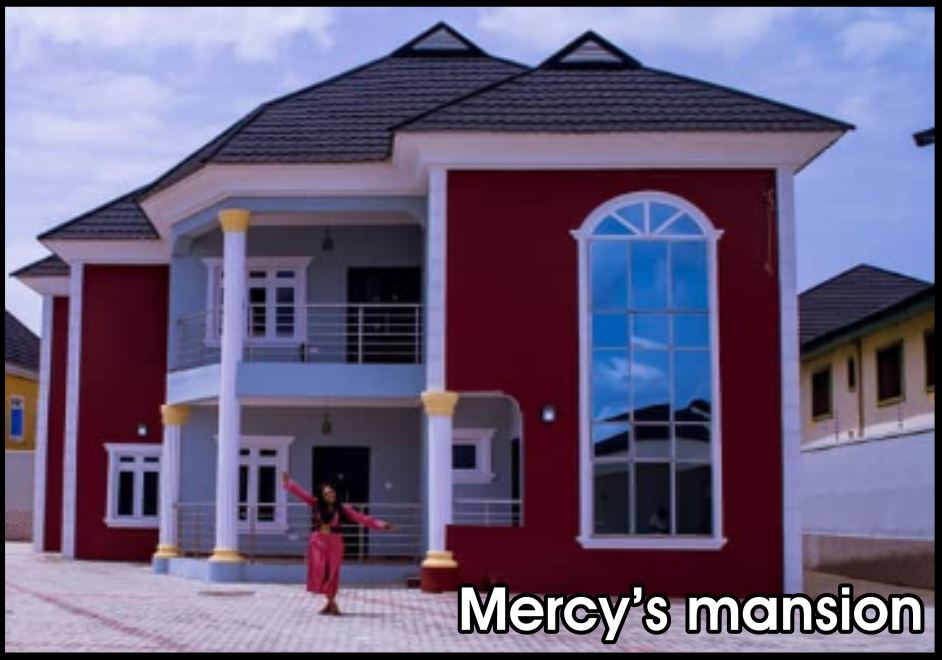 3. Mercy Aigbe: Sometime in 2018, actress Mercy Aigbe, became a home owner as she took to social media to unveil her mansion. The film star’s edifice was a cause for admiration for many on social media. 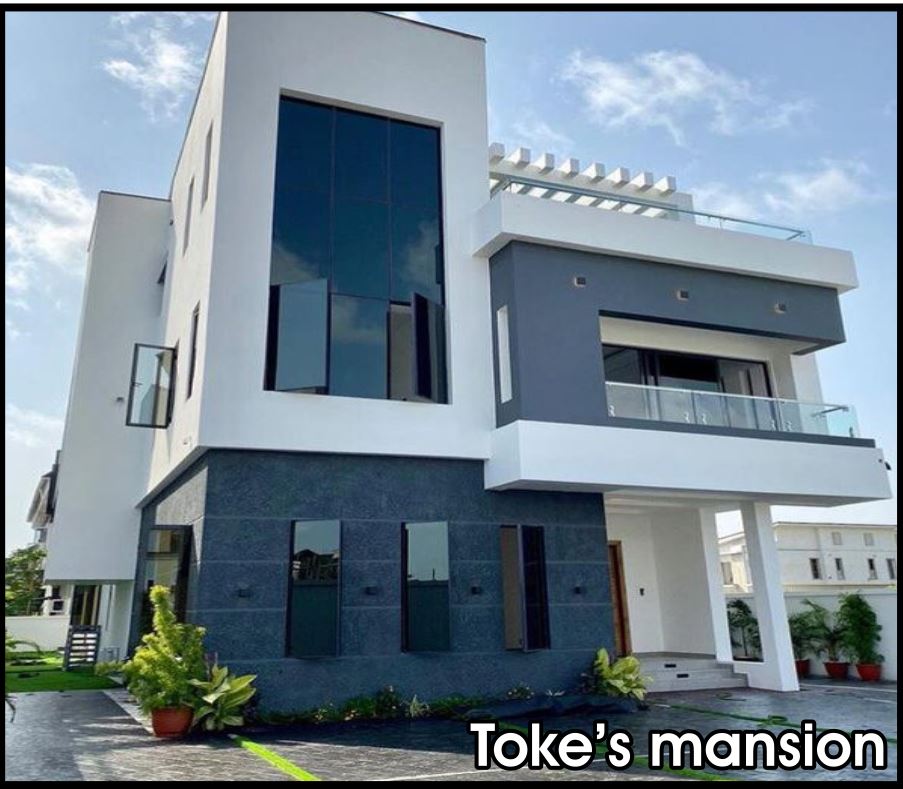 4. Toke Makinwa: This media personality also made waves in 2018 after she acquired her beautiful new home. According to several sources, Toke acquired the house which is said to be a mansion allegedly worth N260m in Banana Island. 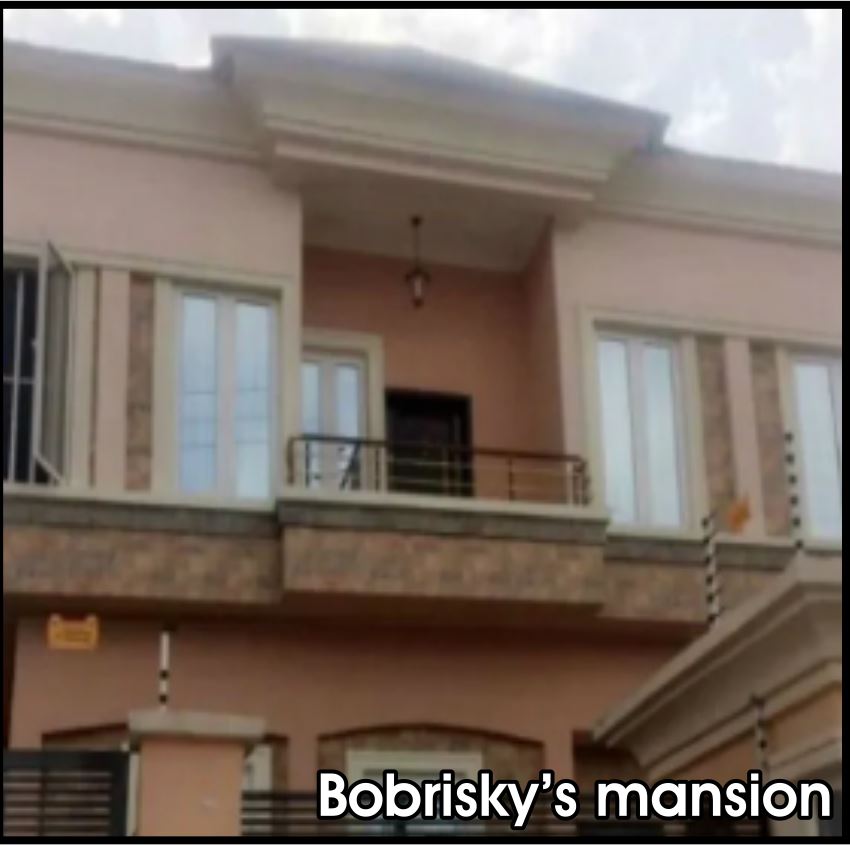 5. Bobrisky: Popular Nigerian cross-dresser, Idris Okuneye aka Bobrisky, is one celeb who likes flashy things and his home has been described by some as eye-popping. 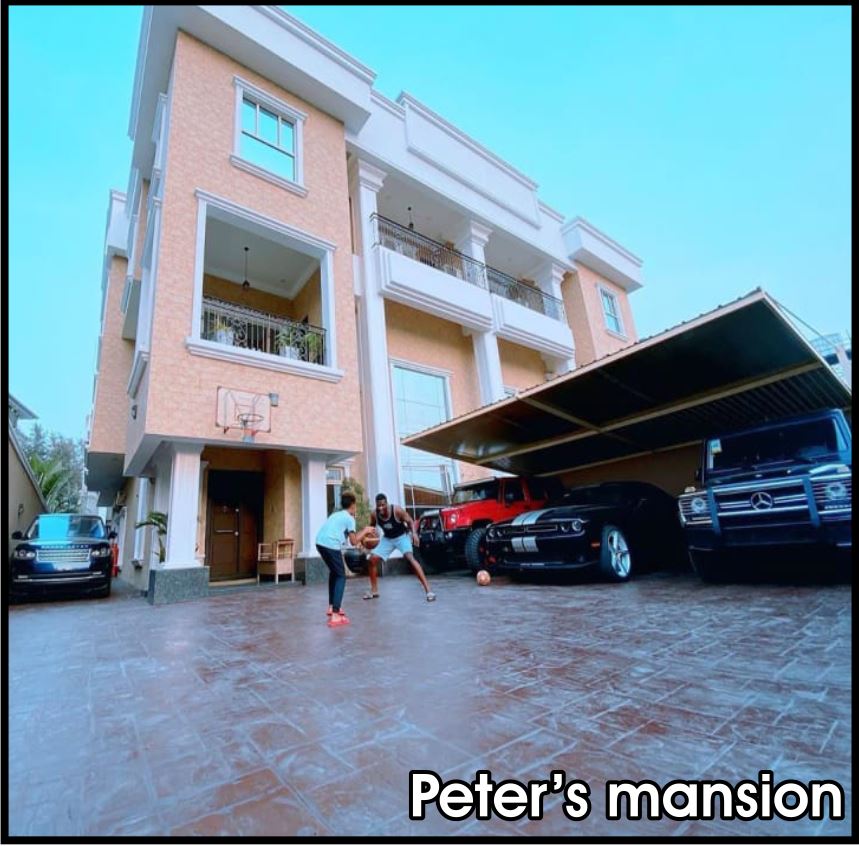 6. Peter Okoye: Nigerian singer, Peter Okoye of the defunct PSquare group is also one music star whose massive home has been greatly admired by fans on social media. The music star also shows off his property from time to time on his Instagram page. 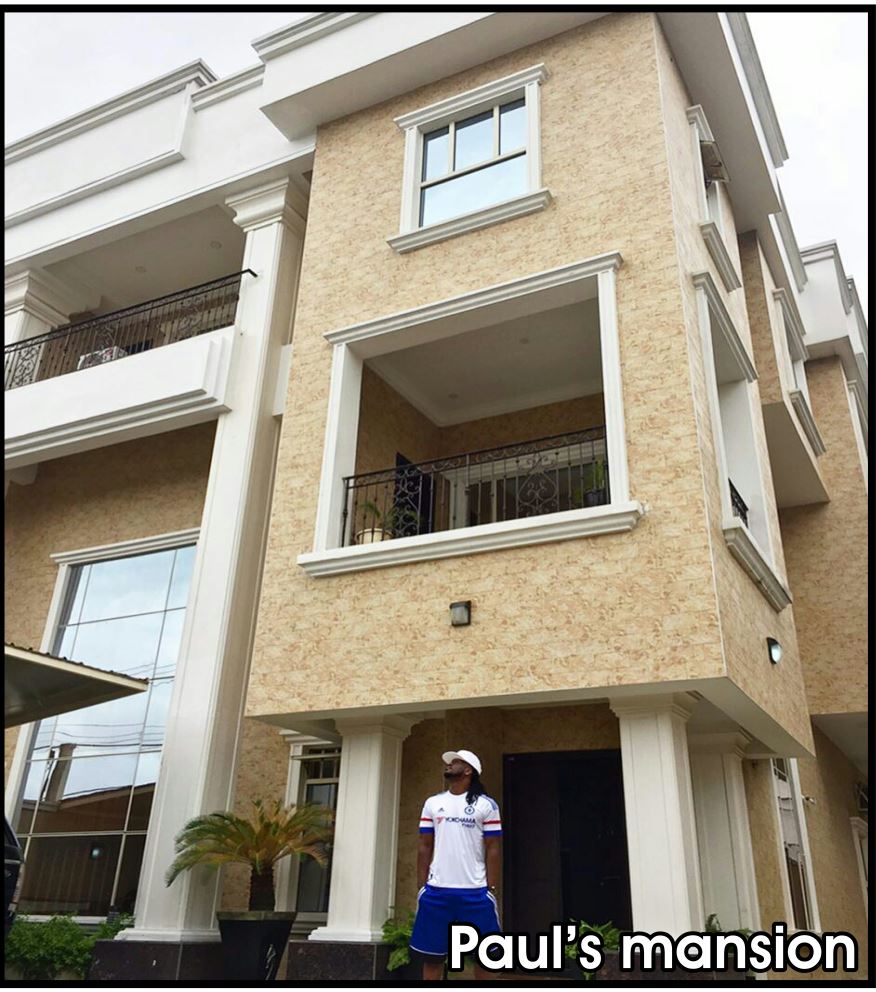 7 . Paul Okoye: Paul Okoye, who is also the second member of the defunct PSquare music group has continued to wow fans with photos of his eye-popping mansion. 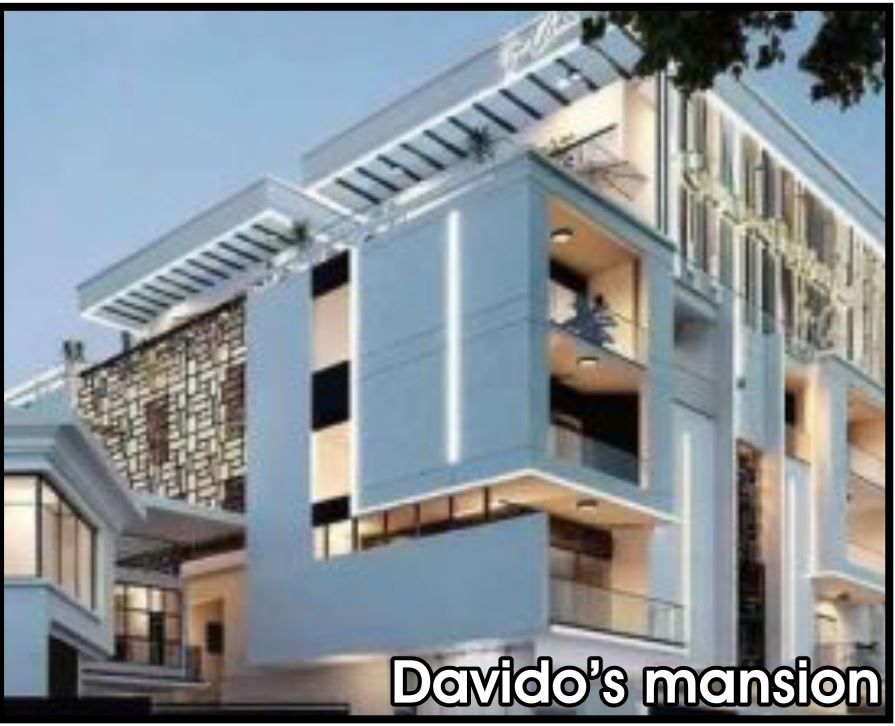