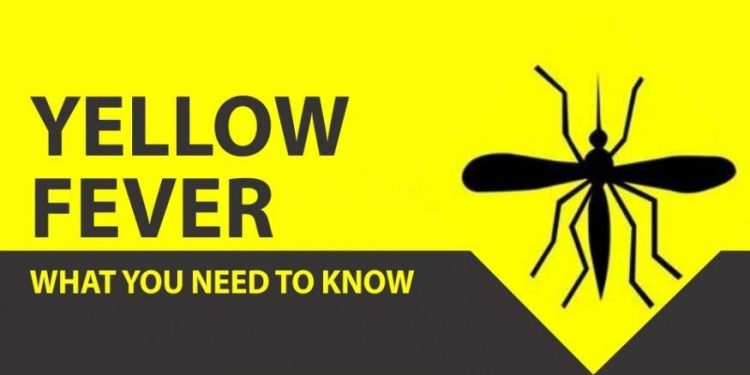 0
SHARES
76
VIEWS
Share on FacebookShare on TwitterShare on Linkedin

Okowa, a medical doctor, emphasised this at the flag-off of preventive yellow fever mass vaccination campaign in Asaba, state capital.

He said the objective of the vaccination was to increase population immunity (herd immunity) to yellow fever, thereby reducing the risk of transmission of the disease in communities, while urging council chairmen to key into the programme.

According to him, poor community and environmental hygiene practices were risk factors for the yellow fever disease.

He stressed that the fight against vaccine-preventable diseases requires enormous collective efforts from individuals, households, health workers and community-based organisations to ensure its prevention, control and surveillance.

The governor admonished Deltans to take responsibility for their personal and communal health, while supporting government’s initiatives, interventions and programmes to achieve optimal health.

He acknowledged the tremendous support of various health partners.