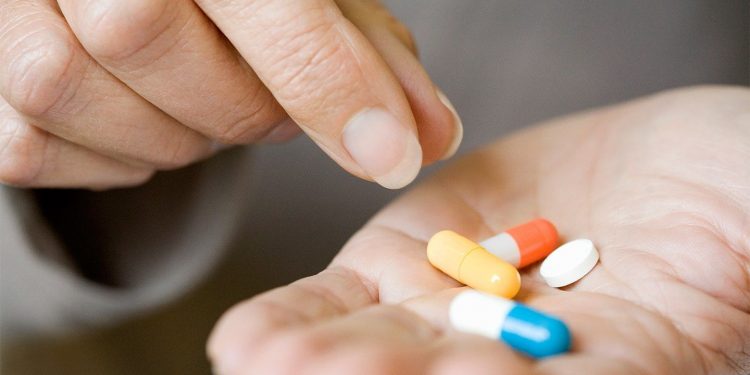 News Echo reports that the tests and treatments were championed by the Aba Metropolitan Lions Club and the Aba Legendary Lions Club.

The club said the move was in line with the day the international community commemorates World Diabetes Day to raise awareness (14 November) which the club rounded off its awareness campaign on diabetes, which is regarded as a silent killer.

The President of Aba Metropolitan Lions Club, Eugene Nwogwugwu explained that diabetes affects both young and old people, noting that many people do not know they have it until it is late.

Nwogwugwu explained that the diabetes screening and awareness campaign is a core project of Lions Club District 404 A2 for the 2021/2022 Lionistic year.

He said the campaign is geared towards helping its community members to prevent diabetes, dictate it early for those who test positive and provide them with good medical attention to curtail its growth.

Nwaogwugwu said that diabetes is deadly and common in society, as many people are dying from complications of the disease.

“We did a road walk to create awareness on diabetes and to inform people about the need for them to present themselves for testing to know their diabetes status, their sugar level, blood pressure (BP), among other tests.

“So, today was set aside for testing and people have been coming forward to be tested at this Ensign Hospital, which is our selected hospital for this year’s project.”

President of Aba legendary Lions Club, Blessing Esinnah-Okoro reaffirmed that the exercise was a core project for district 404 A2 2021/2022, Lionistic year.

Okoro said Lions club all over the world are commemorated on international diabetes day because diabetes is a silent killer and so many people do not believe that they could have excess sugar in their blood.

“And we know that end result of sugar is carbohydrate. We need to tell people that there’s a need for them to check their sugar levels regularly and know how to curtail their sugar intake.

“Also eating a balanced diet is a good way to stop diabetes. So, we are using this programme to teach people on the right food to take to prevent diabetes.”

Okoro, who expressed joy at people’s response to the campaign, attributed it to the flyers and other campaign materials deployed to reach out to the people.

“If you look around, you’ll see young men, who have come to be tested, which shows that people are beginning to take interest in their health.

“And the good thing was that we were going to fund the medical treatment of patients, who test positive in this exercise”.

She advised people not to be scared when they know that their sugar levels are high, stressing that it is better to find out such status early, to curtail it before it becomes bad and untreatable.

“We want to tell the public that diabetes does not kill if dictated early. It is a silent killer and there is a need for everybody to get tested every 3 months to know their status.