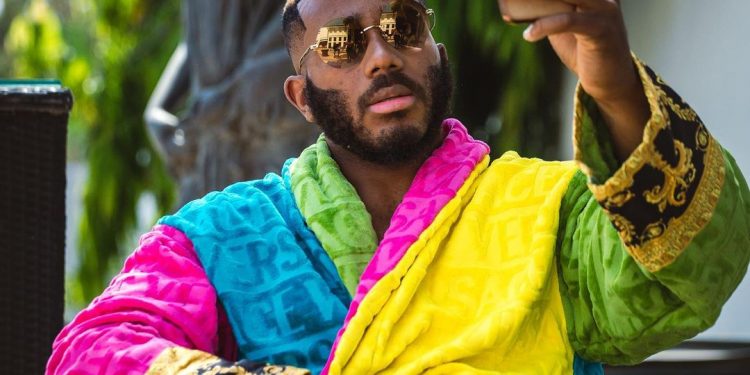 Former Big Brother Naija (BBNaija) housemate Kiddwaya has taken to social media with an important piece of advice for his celebrity friends.

The reality star and billionaire son in a Twitter post said they should not be deceived by the glamourous life in the entertainment industry. He further advised that they need to start saving up their money as things were getting more expensive. According to Kiddwaya, the price of ‘tatashe’ is also going up in the country.

Although the celebrity friends in question were not seen in Kiddwaya’s comment section, there were fans who strongly agreed with his submission. One user while supporting Kidd’s tweet noted that the hype that a lot of entertainers are enjoying at the moment would eventually die down and as such they should cultivate the habit of saving. The user said: “Kidd the Financial analyst!!! Tell them o.

The hype will eventually die down, fans will move on , the law of diminishing returns will come knocking. Do you have a retirement savings account? (Smes can open one now in 9ja) Do you have a long term investment account?” Another follower who agreed with the BBNaija star’s submission said: “Omo is not easy to be a celeb oo too much expectation from the general public Kidd all celebrities need this advice.”