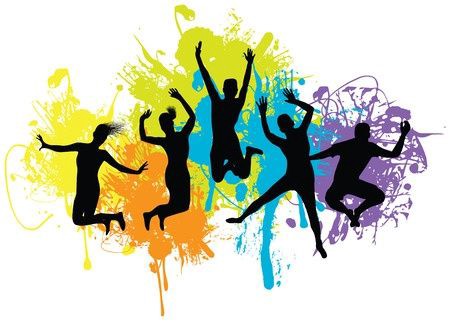 0
SHARES
459
VIEWS
Share on FacebookShare on TwitterShare on Linkedin

Naija Hood Rep, a Reality TV Show which has garnered the support of top Nigerian stars such as Sound Sultan, 2Baba, Richard Mofe Damijo and many others has announced that the show plays its part in orientating the Nigerian youth on the importance of not just being a Nigerian but embracing its culture and understanding why and how they need to do their part for a better Nigeria.

This statement was made during a press conference on the 1st of November 2020 where one of the major writers for the show, Rema Thaddeus spoke about how the show intends to not just reflect appropriately the various hoods in the country,

but to also help Nigerian youth understand the power of the voice they have and use it as best as they need to, not just for themselves, but for their hoods and ultimately for Nigeria. She said;

“This show is promoting not just the country but the youth itself and with all that is going on, what we will do with Naija hood rep is to empower the youth and make them understand that they have a voice and that they can be strong enough to stand independently because you cannot have a country of uneducated youth,

people who live below the poverty line and expect for there to be progress, whether within government or the people. So, empowering the youth for us with proper knowledge and skills is the most important to us and that is the aim of the sponsor of this show, Nevada bridge TV.”