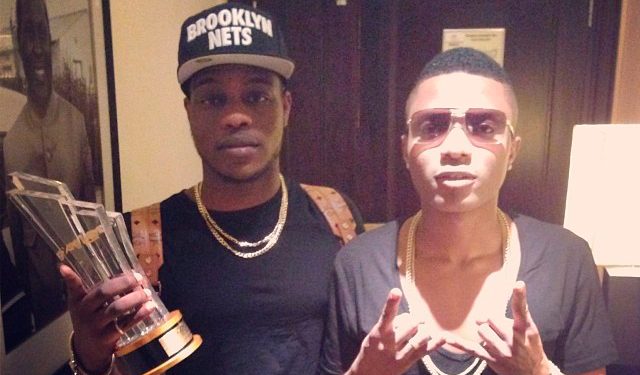 0
SHARES
118
VIEWS
Share on FacebookShare on TwitterShare on Linkedin

Popular Nigerian singer, Lax, recently responded to a fan who said that his music career started to thrive after he left Wizkid. The singer, whose real name is Damilola Afolabi, used to be signed on to Wizkid’s label but he did not seem to make waves as expected.

A fan identified as DAwobodu on Twitter shared a post where he claimed Lax’s career started to improve after he left Wizkid. Explaining further, the fan said it was another indication that the Made in Lagos star only helped himself and not others. He wrote: “Ever since this guy left wizkid, he has has a thriving musical career.

Another way to prove to you that Wizkid only helps himself.” Well, it appeared the fan was very wrong because Lax responded to the tweet and showed his allegiance to Wizkid. The singer in a simple post said that without Wizkid, there would be no him.