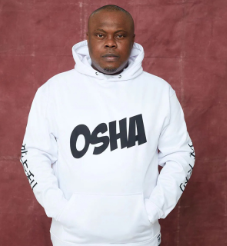 It was a time of great celebration for Nigeria’s Abisagboola Oluseun, popularly known as Bankulli after he was recognised by the Grammys for his work on Beyonce’s album. Bankulli who worked on Beyonce’s The Lion King: The Gift, was celebrated for his role as a vocalist, vocal producer and songwriter on the project. The Lion King:

The Gift also had a Grammy nomination of Best Pop Vocal Album. Grammy recognises Nigerian producer Bankulli for contribution on Beyonce’s album. Taking to social media, Bankulli shared the good news with fans. He posted a photo of his certificate from the Recording Academy and accompanied it with a caption to express his gratitude.