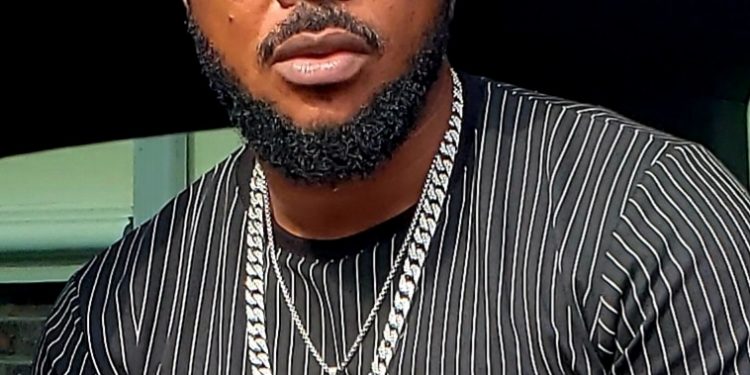 “Governor Hope Uzodimma knows and understands the importance of culture and creative arts on the global market hence he wants Imo State to occupy their space in the global space.

“If this sector is properly harnessed considering the blueprint that I have developed, our revenue generation and tourism traffic will be second to none. Imo has loads of cultural heritages to showcase to the world as an entertainment hub, while considering the welcoming nature of our Eastern Heartland”, he said.
Uchechukwu who hails from Amaigbo in Nwangele local government area of Imo State and coincidentally second son of a one time Director of Imo State Council of Arts and Culture, late Mrs. Charry Adannaya Onwu who served diligently between 1991 and 1997, pointed out that “there is so much to be done in this sector.