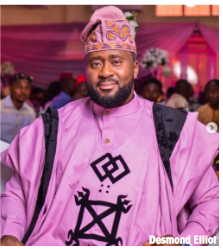 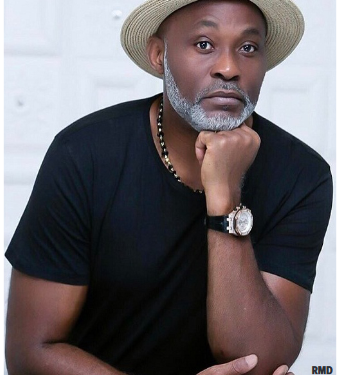 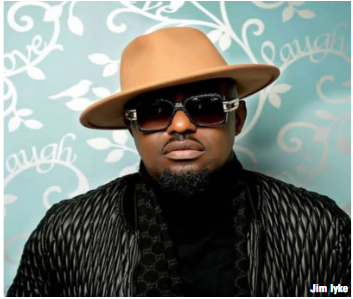 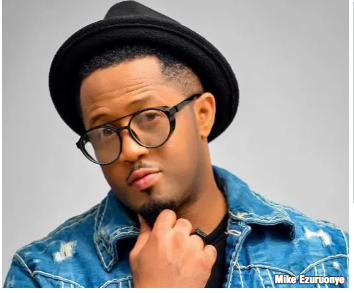 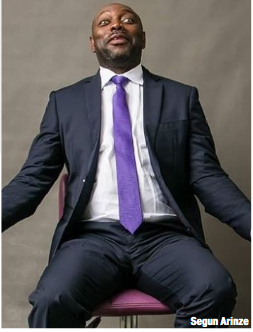 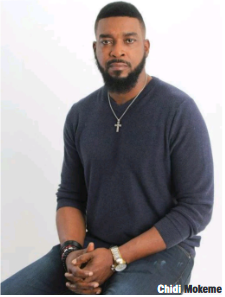 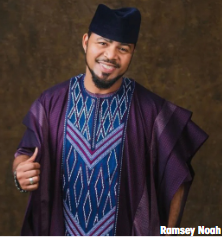 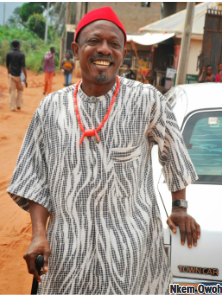 The Nigerian movie industry hosts a lot of popular names making waves locally and internationally also politically. Below is a list of the top 10 with the highest net worth in 2020.

10. Pete Edochie – $3.8 million
Chief Edochie is a legendary actor, philanthropist, TV personality, and producer. He hails from Anambra State but born in Enugu. Nonetheless, he got his education from Zaria of Kaduna State. Pete Edochie is a veteran of Nollywood.

In 1980, Pete became famous after starring in “Things Fall Apart.” The role Okonkwo provided him the first steps to his career. He won various international awards for his role in the series. After that, Peter Edochie became one of the richest actors in Nollywood. He has starred in over 200 movies, earning him a net worth of $3.8 million.

9. Nkem Owoh – $3.9 million
Nkem Owoh starred in the most popular series of the 80s, like “New Masquerade” and “Things Fall Apart.” He also gained huge popularity from movies, like Osuofia in London, Mr. Trouble, Spanner, Ghana Must Go, A Fool at 40, Taboo, Ukwa and so on… Nkem Owoh’s comical roles took him far beyond the movie industry. It has since provided him the overall net worth of $3.9 million!

8. John Okafor – $4.2 million
John Okafor’s roles in comic movies provided him a significant amount of money in Nollywood. His net worth is about $4.2 million.

7. Ramsey Noah – $4.5 million
Ramsey Noah’s romantic skills provides him a huge boost for his overall performance. He has been named the “Most handsome and richest Actor in Nigeria” many times. His acting career started in 1993, but he still feeds off his popularity. He has managed to reach $4.5 million in net worth.

6. Mike Ezuruonye – $4.7 million
One of the richest Nollywood actors who came to the industry out of banking. His endorsement contract with Glo telecommunication company has helped him increase his overall net worth. He made a huge step from his first movie “Broken Marriage. Today, his net worth is around $4.7 million!

5. Segun Arinze – $5.1 million
Segun Arinze is an actor, songwriter, scriptwriter, director, producer, and singer. His voice and acting abilities provide him a huge development in his career. You might have heard his voice over various radio and TV commercials. Segun Arinze gained his main audience at the beginning of the 90s. Since the early 90s, he has remained a top Nollywood actor.

3. Jim Iyke – $8 million
Another golden icon for a lot of young Nigerian actors. Also known as the Nollywood bad boy due to his intense roles and character, got his popularity in 2001. His first roles did not get him much attention, but he is now currently considered a top Nollywood actor.

2. Desmond Elliot – $10 million
Desmond Elliot is one of the richest Nollywood superstars today. He’s one of the greatest directors and actors and he’s also a politician representing Surulere Constituency 1 in the Lagos State House of Assembly.

1. Richard Mofe Damijo (RMD) – $15 million
He is the richest Nollywood actor in Nigeria. His popularity is admired by many people in Nigeria. He’s got various endorsement deals which ultimately gained him over $15 million net worth. A devoted husband and family man, politician, and grandfather.