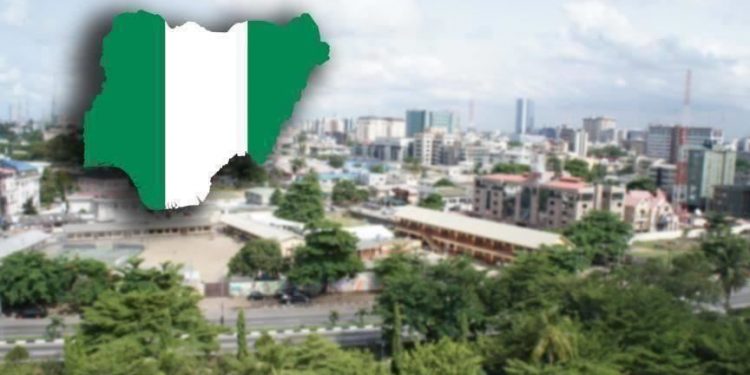 The spate of rising insecurity in the land has left many Nigerians quite unsure of the next moment and living life with fear especially in the north. The consequences of insecurity as we have at present have grave implication for development of any nation or group. Nigeria is not an exception.

The recent Katsina kidnap where over 333 students were alleged to have been kidnapped has left a bitter tale and a sour taste in our struggle for good governance. Experience we were taught is the best teacher. After the Chibok, Dapchi abductions and now this, it is very clear that lessons were not learnt from those occurrences.

The Katsina abduction has further exposed the degree of vulnerability in our land as far as security issues are concerned. This is further exhibited in the manner the United States quietly invaded our sovereign space to free her citizen without let or hindrance. Many have expressed concern that it will not be any difficulty for another country to overrun us if they so chose.

What has shocked many Nigerians including those in the diaspora is the manner the authorities have carried on in the matter of insecurity leading many to conclude that there is indeed no government. This is unfortunate. In truth the serial killings witnessed every now and then without resistance puts to question if anyone is indeed in charge.

Shortly before the Katsina or Kankara incident the House of Representatives had summoned President Muhammadu Buhari to appear before it to throw light on the security situations. After giving indications to honour such he declined eventually. Nigerians have been watching with keen interest on why the president would fail to respond to the call by Nigerians which the legislators represent.

Many observers are also faulting the National Assembly for whatever may have gone wrong in the governance of this nation. They are accused of failure to reign in the president ab initio and even now as he keeps taking every foot wrong. The members of the NASS are yet to assert their independence strongly especially in seeking to protect the Nigerians they represent. They are seen in the minds of people as toothless bull dogs and self serving.

The presidency and NASS are clearly toiling with the lives of Nigerians because with their privileged position they have tried to insulate themselves from the insecurity. Would they be treating issues with such levity if they had children in the schools that have suffered abductions? They should not lose sight of the fact that humanity is one. An injury to one is an injury to all.

It is unfortunate that after President Buhari shunned the NASS no concrete action is known to have been taken to ensure compliance or mete out sanctions. The statute books of this country empowers the NASS to demand explanation from the president but their body language seems to show they lack courage to deal with the situation.

News Echo frowns at the response of the government to the incessant unending security challenges. If the government is so overwhelmed it is time they seek expertise from outside the country in same manner we have engaged foreigners to manage some aspects of our national economy. The situation is grossly embarrassing.

We wish to sound it loud and clear that if the present situation of nonchalance by the executive and legislature continues, the government risks another protest from the people and which consequences might have more devastating effect than the earlier one. Need we remind it that it owes the people the primary responsibility of protecting lives and properties?

Security challenge is one of the intractable issues confronting the government which war it does not appear to be winning in spite of the humongous resources committed into it. The sincerity of the government in tackling the security issues have been put to question drawing from some discordant tunes orchestrated by some government actions.

The refusal of the president to overhaul the security chiefs in spite of the strident and persistent calls for same by virtually all sections of the country leaves the mind guessing. The security chiefs it has been argued may have run out of ideas and need fresh minds to tinker around the security challenges for possible resolution. Again, drawing them from a particular religion and the northern ethnic group against the federal character principle leaves gap for suspicion.

The government should be smart enough to read the handwriting on the wall and take appropriate actions immediately to redress the issue. There is so much bloodletting. Human lives should be treasured because we lack capacity to create one. Besides, no one has the right to cut short the life of another person.
There is no challenge without solution and if those we trusted with such powers to serve us have ran out of ideas, they should bow out honourably to stem further loss of lives.

Jonathan: Vilified, vindicated by the North